Back in May, Rogers announced they would end Mobilicity and have the latter merge with Chatr Mobile. Mobilicity customers were left hanging about their future and prices they would pay, but today, details were released on the merge process. 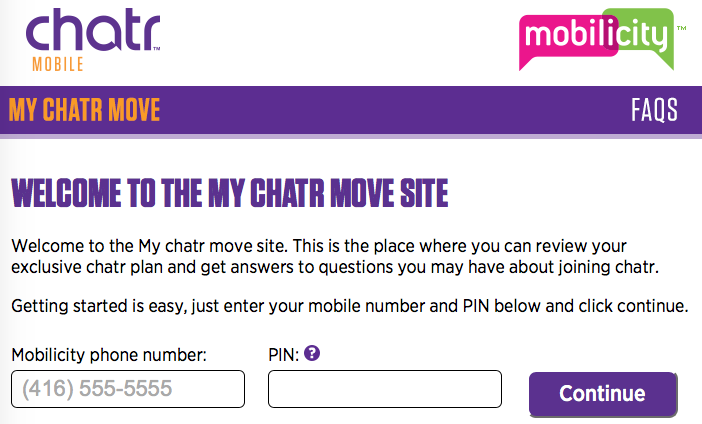 Customers are being directed to this site, where they enter their mobile number and PIN to continue, to make the switch to Chatr.

If you’re on a $20 per month Mobility plan, the following two plans are being offered: 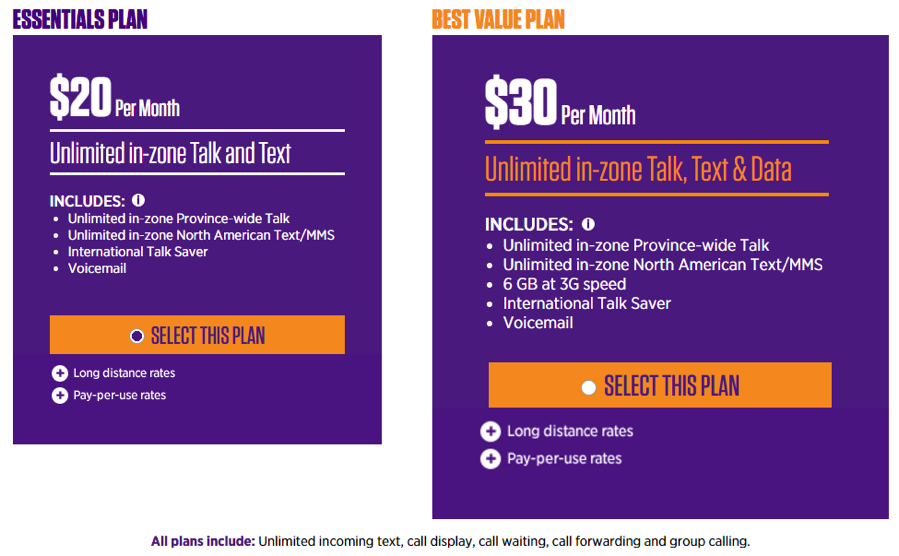 For those on an existing $15 per month plan with unlimited calls and texts, these are being offered:

Meanwhile, others are seeing a wide range of prices for plans, such as these ones below:

The companies explain those making the move will get $10 in bonus credits deposited into their accounts within 30 days, after a successful move. Also, if you setup Auto Pay with Chatr, you can get $10 in credits per month, up to eight months ($80), which can be used towards long distance, roaming and more.

There’s also a new FAQ posted here on the switch, which you can click here to check out.

Rogers announced the purchase of Mobilicity last June, and started transitioning existing users to their 3G network later in November.

Let us know what plans you’re being offered–the $25 per month plan with 6GB of 3G data is not bad at all.