If you’re a Rogers or Fido customer, you can now make iPhone 5s device reservations on their websites. 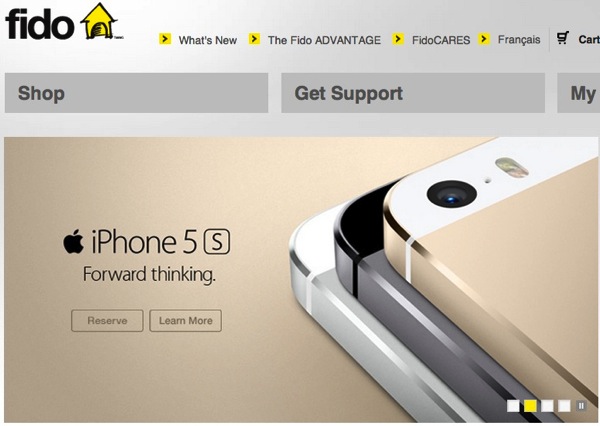 How to make a reservation? Login to you account and go to ‘Device Registration’. Below is what Fido shows for the iPhone 5s–all colour and capacity configurations are available, but given initial supply constraints good luck getting a gold model: 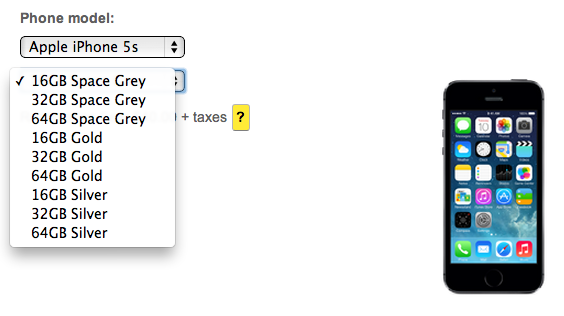 The Rogers website also shows reservations are now live as well. So login and do the same and let us know what you were able to reserve!