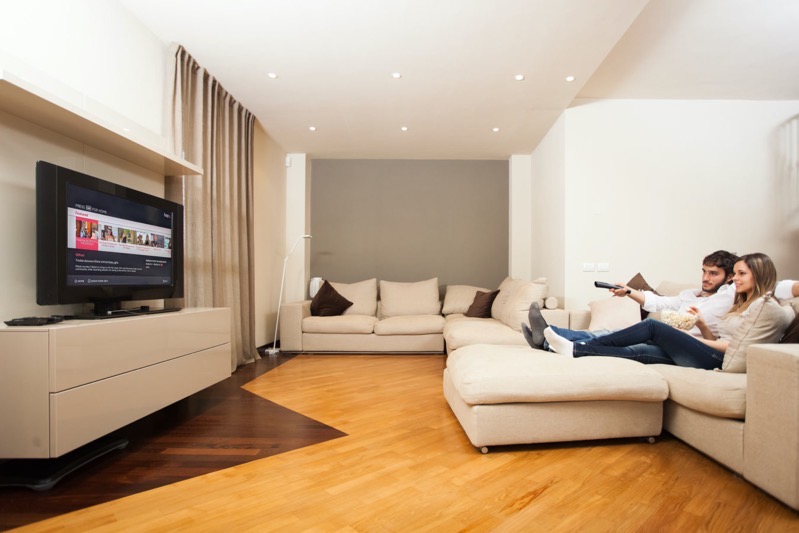 NBCUniversal launched hayu in Canada back in October 2018, but this marks the first time it’s available on Rogers Ignite TV.

Essentially, if your brain can handle reality TV, hayu will provide more than it can handle, with headline shows such as Keeping Up with the Kardashians.

Hayu costs $5.99 per month in Canada with a 1-month free trial, but Rogers Ignite TV customers can get an extended 2-months when signing up until May 21, 2020 over at hayu.com/rogers.

Just when you thought flanker brands of Rogers, Telus and Bell were offering up the best Black Friday plans for 2022, including $30/20GB and $45/50GB plans, think again. Rogers is also offering up the popular $45/50GB Black Friday plan for customers, as noted by iPhone in Canada readers and RFD users. The plan’s price of $45 […]
Gary Ng
9 hours ago

An expert witness hired by Rogers in its ongoing Competition Tribunal hearings against the Competition Bureau testified on Friday that the proposed sale of Shaw-owned Freedom Mobile to Quebecor's Vidéotron will create a "near-national" fourth wireless operator capable of competing with the Big Three (via the Financial Post). Rogers and Shaw have offered to sell...
Nehal Malik
20 hours ago