“Sportsnet prides itself on being on the cutting edge of industry trends so we can continue to deliver premier sports experiences for our viewers,” said Jason Badal, Sr. Director, Business Affairs, Sportsnet, in a statement to iPhone in Canada. “Esports is on the cusp of becoming a global phenomenon and we are excited to bring this coveted content to Canadians.” 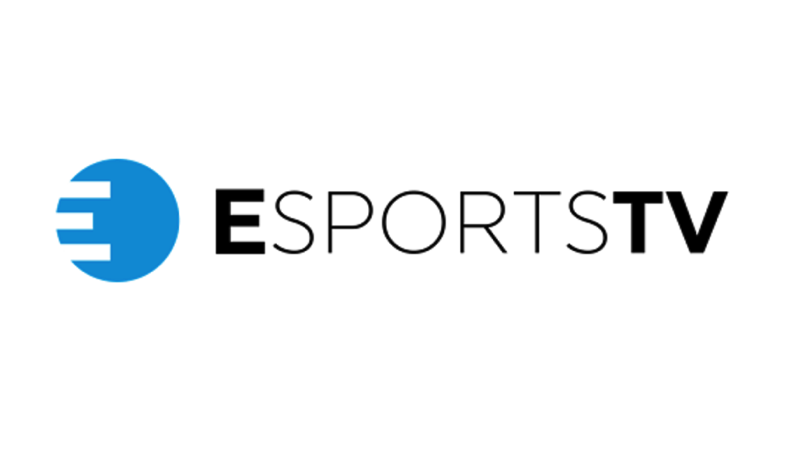 The launch is pegged for this fall, available in Canada on Sportsnet NOW, while a weekly esports news and highlights program will debut on Sportsnet 360 in July.

Rogers says this new deal makes it the “first telecommunications company in Canada to secure exclusive rights to esports content.”

The company also told us via email “we’ve reached peering agreements with some of the top e-gaming brands in the world: Valve (creators of Steam), Riot, Blizzard, Xbox, and Playstation Network, so that Rogers Ignite internet customers can enjoy fast, smooth gameplay and an optimized gaming experience over our network.”

Esports has gained in popularity in Canada and companies have responded to the demand. TheScore has a dedicated eSports iOS app, while Twitter announced in March its own streaming deal with ESL.