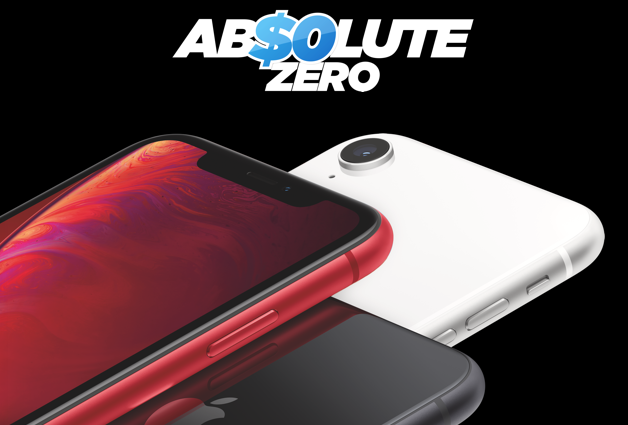 Freedom Mobile has launched a new weekend promo today, offering yet another deal on Apple’s iPhone XR. This deal is unadvertised on the Freedom Mobile website and is only available at retail stores and dealers.

Previously, a $0 upfront iPhone XR required the company’s $75/17GB plan as the minimum, but this new promo was launched today means you can pay $65/month now, according to a retail store we spoke with. Here are the two options for a 64GB iPhone XR:

This new promotion looks to counter existing Big 3 promos on the iPhone XR right now, to go with some new BYOD plans for back to school. Let us know if you’ll be jumping on this Freedom Mobile promo this weekend.

Apple is expected to announce an iPhone XR successor at its special event on September 10.

Shaw Communications on Tuesday announced consolidated financial and operating results for its fiscal quarter and year ended August 31, 2022. The company reported consolidated revenue of $1.36 billion for the quarter, down 1.5% year-over-year. This includes $325 million in earnings from the Wireless segment as a whole, up 1.2%. Adjusted EBITDA for the period dropped...
Nehal Malik
5 days ago

An expert witness hired by Rogers in its ongoing Competition Tribunal hearings against the Competition Bureau testified on Friday that the proposed sale of Shaw-owned Freedom Mobile to Quebecor's Vidéotron will create a "near-national" fourth wireless operator capable of competing with the Big Three (via the Financial Post). Rogers and Shaw have offered to sell...
Nehal Malik
1 week ago