While TELUS-owned Koodo Mobile announced they would be offering sales of the iPhone 6s, the company did not announce prices. However, in an update to the Koodo website this morning, prices have been revealed on the eve of the device’s worldwide launch.

Device availability is limited right now, as the iPhone 6s is only available in Space Grey and Rose Gold in 16GB. The price on a two-year contract is $400: 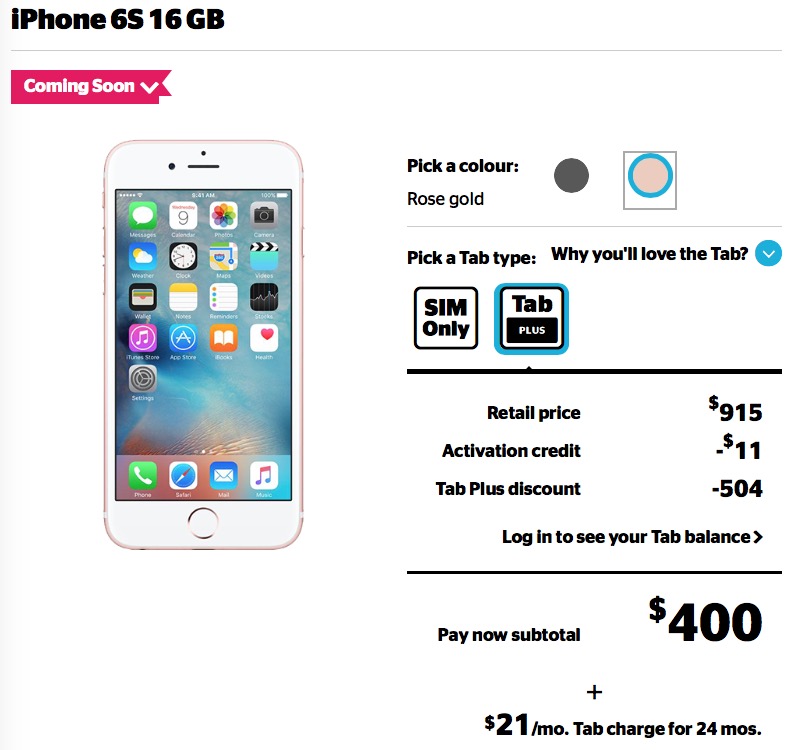 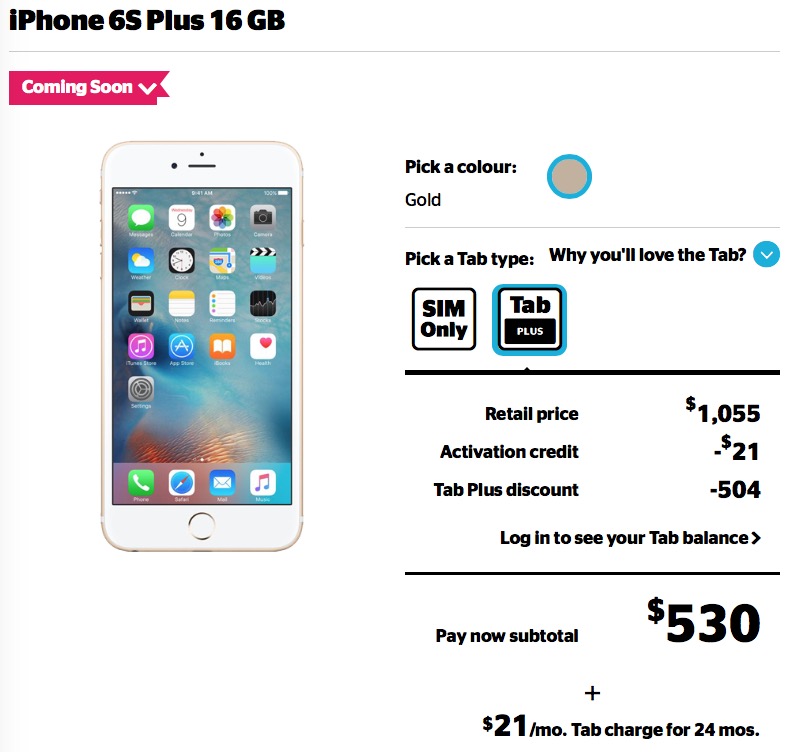 As expected, these prices are in line with what Rogers, Fido, TELUS, Bell and Virgin are charging for the iPhone 6s on contract. If you’re going to spend your hard earned money on the iPhone 6s, spend a bit more for at least 64GB of storage (ain’t nobody got time for 16GB nowadays).

The Canadian Radio-television and Telecommunications Commission (CRTC) today announced it has rejected Telus's request to charge customers a 1.5% processing fee on payments made by credit card. "We heard Canadians loud and clear: close to 4,000 of you told us that you should not be subjected to an additional fee based on the method you...
Nehal Malik
8 hours ago