Last month we told you Apple Single Sign-On for TV providers had launched in Canada, starting with VMedia as the first participant.

According to Apple, single sign-on lets “Sign in to your TV provider on your iPhone, iPad, iPod touch, or Apple TV. Then enjoy instant access to supported video apps that your pay TV subscription includes.”

Leveraging iCloud Keychain, it means no longer entering in your TV provider password across your devices, as you just need to do it once. Sign in on your iPhone and TV provider apps such as those available on Apple TV won’t require you to sign in again, saving time.

With the latest release of iOS 13.5, it now appears Telus has joined Apple’s Single Sign-On for TV providers, as it shows up in the list with VMedia (which currently has its RiverTV service in beta): 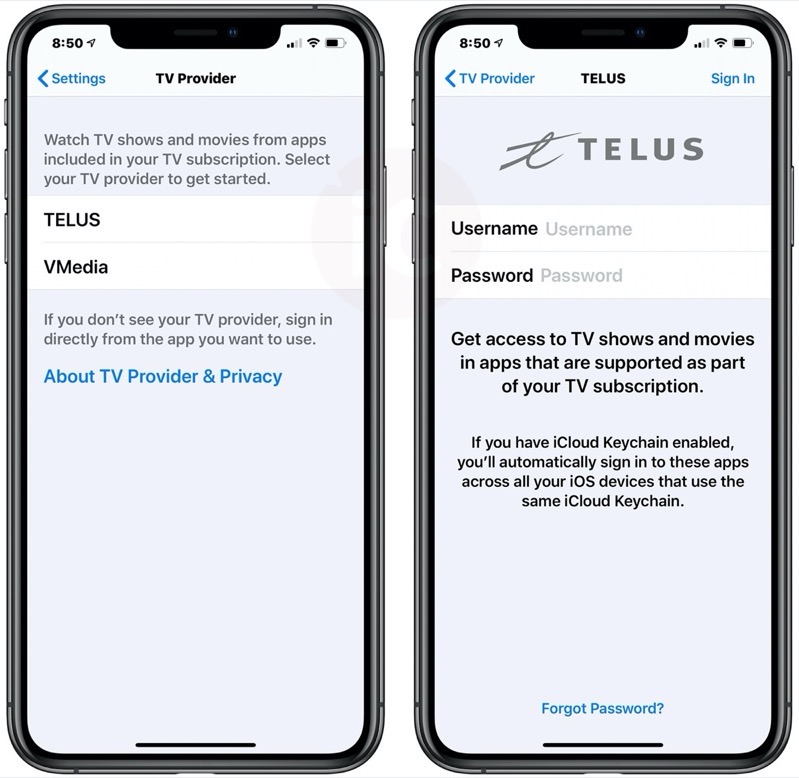 On your iPhone or iPad, go to Settings > TV Provider and once you tap Telus, it asks you to sign in. We aren’t with Telus so we were unable to test this. Let us know if it works for you.

Apple hasn’t updated its website detailing Canada in the list of TV providers that support single sign-in. With the addition of Telus, it may be the start of a wider launch to eventually include providers such as Rogers, Bell and more.

Update: Here are a couple more screenshots below (thanks Jbo), showing single sign-on with Telus. If you have an available app, such as Optik TV, it shows in the list. Once you tap ‘open’, the Optik TV app opens and now explains the following on “Simplifying your login experience”, saying “Optik TV accounts are no longer supported on Apple devices as we move to a single sign on. Please use your My TELUS or Espace client account to login.” 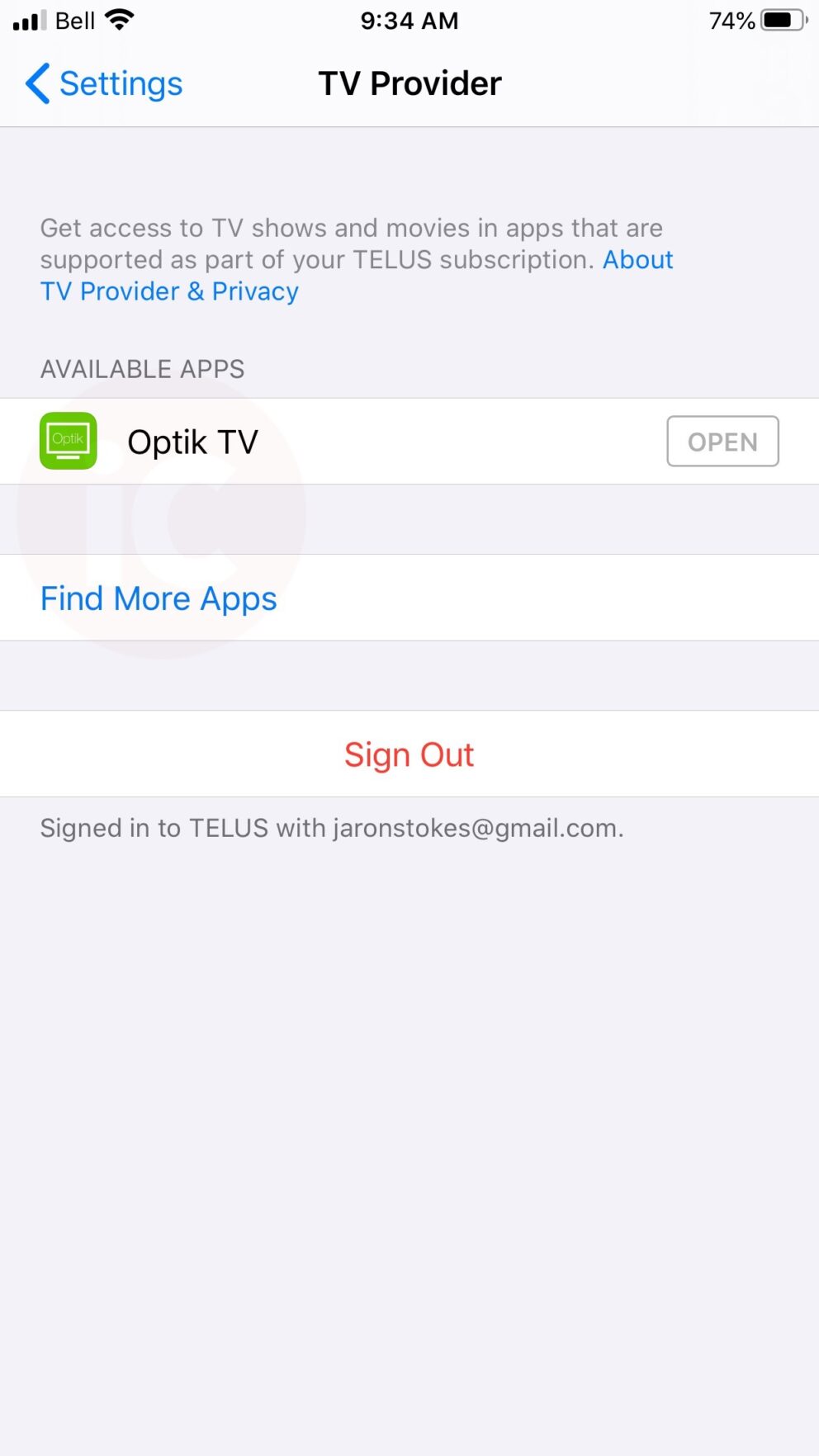 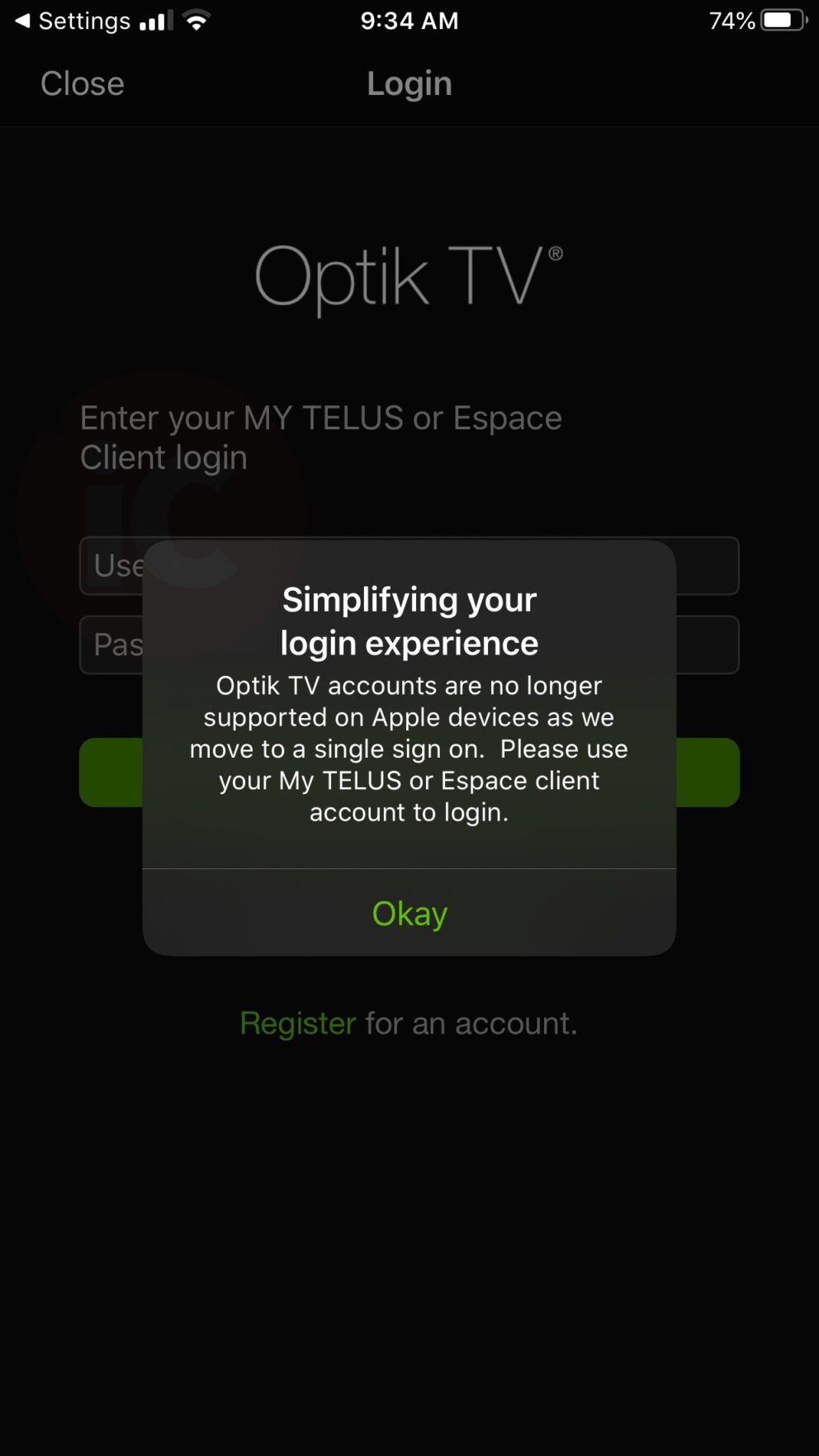 Two earthquakes in Turkey and Syria have occurred in a span of 12 hours, causing devastation in both nations, and now Telus and Koodo say they are now helping with relief efforts. Telus and Koodo said immediately, they are waiving all roaming charges for calls, text and data overages for customers currently in Turkey and Syria. […]
Gary Ng
18 hours ago