The saying, “monkey see, monkey do” fits nicely with the carriers in Canada. When one makes a drastic change, others will follow. Case in point, Rogers offered their $30/6GB data plan for all of Canada yesterday (instead of just Quebec), and today, Telus has done the same. Who wants to bet money Bell is up next?

On their website, you’ll see a ‘Limited Time Promotion’ where Telus customers can get the coveted $30/6GB data plan. There are a couple notes in the fine print:

1. Cannot be combined with any other voice and data plan or data add-on. Additional usage will be charged at 5Â¢/MB. Tethering included.
2. Offer valid until September 30, 2011, for new and existing clients activating or renewing on a month to month, 1, 2 or 3 year service agreement. 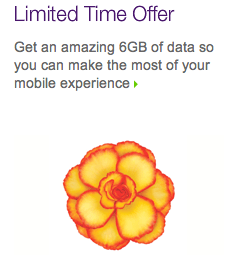 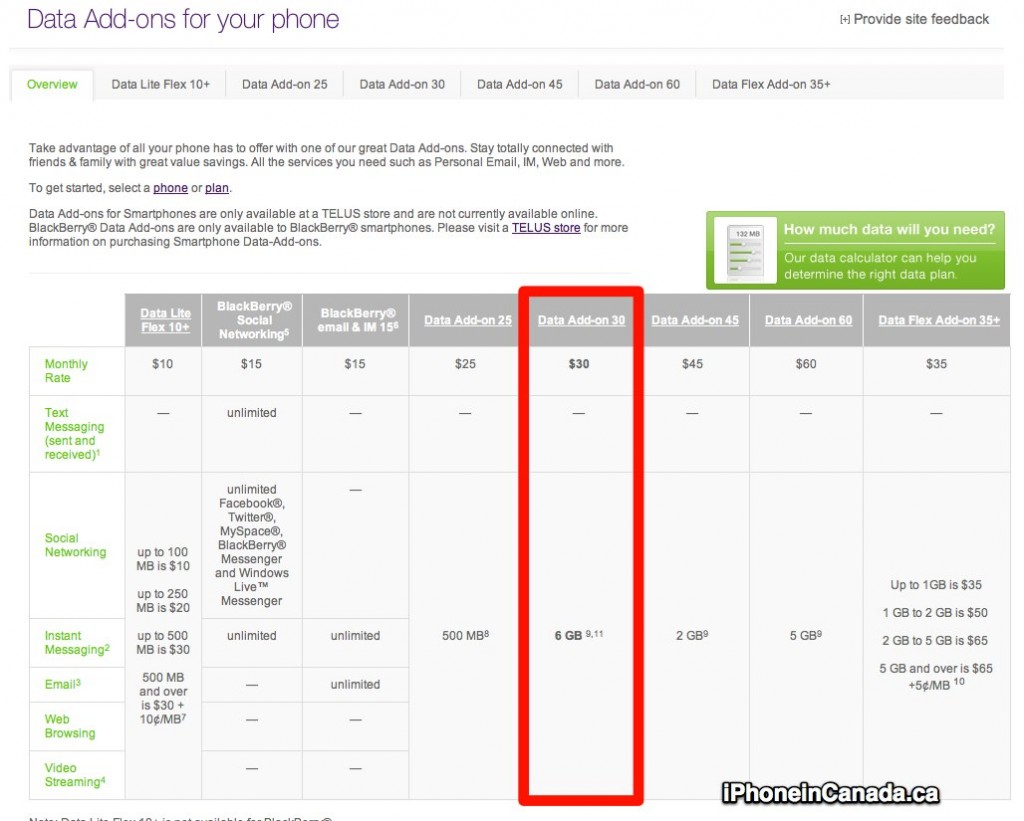 The offer expires on September 31, 2011. With both Rogers and Telus now bringing back these large data plans to the masses, is a September iPhone 5 announcement imminent? Oh, and you can guarantee these plans will be ‘extended’ past their promotional dates, as always.

Let us know if you’re going to jump on this ‘limited time offer’!