Canada’s wireless carriers continue to mix things up and stay fresh, as now TELUS plans to rebrand its subsidiary Koodo Mobile, set for a debut in April, according to sources speaking with MobileSyrup:

In the coming weeks, Koodo Mobile will unveil “juicy details on our new look” and also introduce “some awesome new updates.”

A new trademarked tagline “Choose Happy” will be the main marketing message, coupled by a logo where the double o’s form the eyes of a smiley face, as seen below: 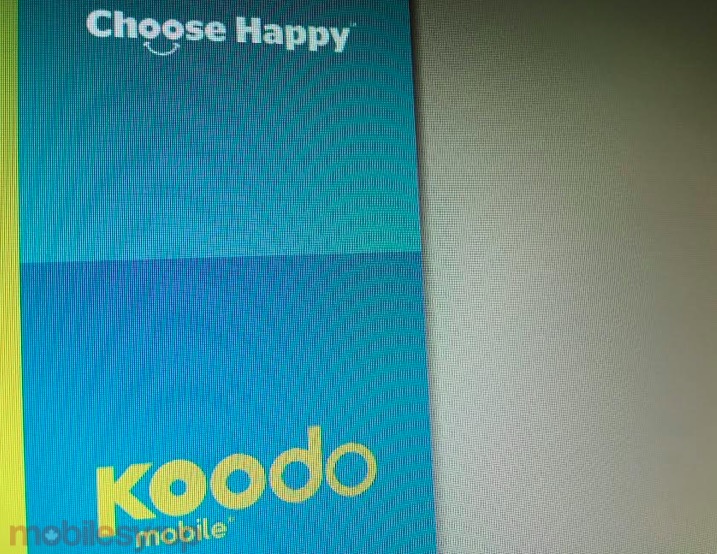 As for the company’s Tab system, that will be axed in favour of traditional two-year contracts which have become the norm. New prepaid and postpaid plans are said to be introduced, while BYOD discounts and other value packs will reportedly be modified or removed.

The move by TELUS to shake things up at Koodo Mobile sounds exactly like what Roger is doing to Fido, which will see the latter rebrand to cater to a young demographic, also rumoured to launch in April.

No matter what changes are coming, I suspect these sub-brands of the ‘Big 3’ will have similar prices and plans. The difference will be the introduction of a rebrand, making things appear ‘new’ but still remain dizzying for new customers trying to pick a cellphone plan.