Today’s iPhone 6 launch in Canada has seen deep lines reminiscent of the days of the iPhone 4 launch. iPhone 6 Plus models have seen shortages as Apple tries hard to supply its authorized retailers with stock.

Today also marks the official start of Videotron’s iPhone 6 pre-orders, with the launch set for next week on September 26. The company’s two-year contract prices have been revealed: 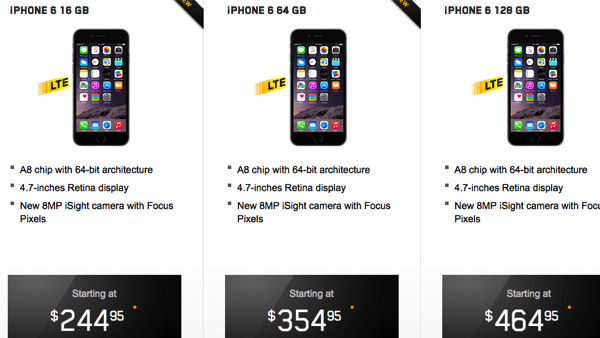 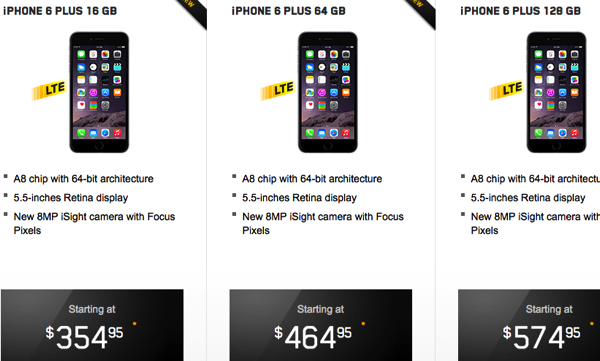 Compared to the Big 3, these contract prices are cheaper by $15-$21. Videotron says these phone are recommended on their $79.95/month plan which has unlimited calling and 6GB of data.

If you’re in Thunder Bay, Tbaytel also has iPhone 6 reservations available on this page, which states it’s only one device per customer and there are no guarantees. No launch date was set other than ‘coming soon’, but we suspect it will be next Friday like Videotron at the earliest. 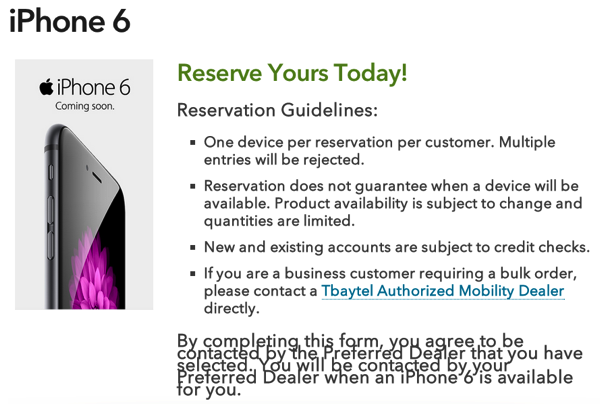 Let us know if you’re making a pre-order with Videotron or reserving with Tbaytel!

Canada's Commission for Complaints for Telecom-television Services (CCTS) today published its 2021-22 Annual Report. The CCTS is a national and independent organization dedicated to resolving customer complaints about telecommunications and television services, fairly and free of charge. It deals with complaints regarding billing errors, compliance with contract terms and commitments, service delivery, credit management, and...
Nehal Malik
3 hours ago