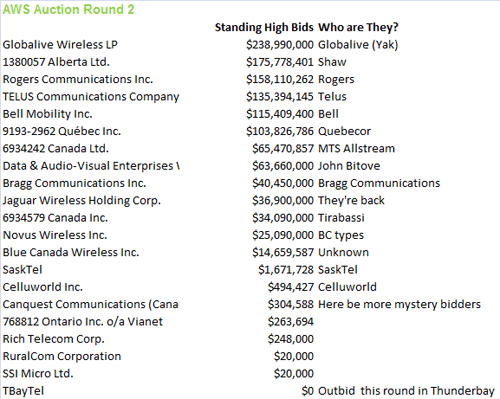 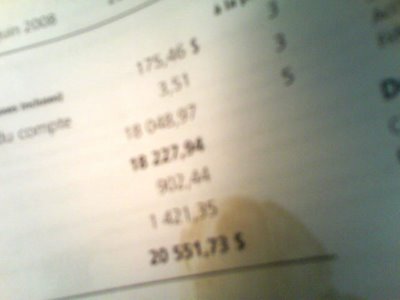 We’ve all heard the saying “all good things come to an end”, and this goes for the $7 Fido unlimited data plan. However, in the case of users who were able to surf using non-Fido handsets or tried the IMEI-changing method, the “end” has actually become a nightmare. Fido customers on this plan using Windows […]
Gary Ng
14 years ago 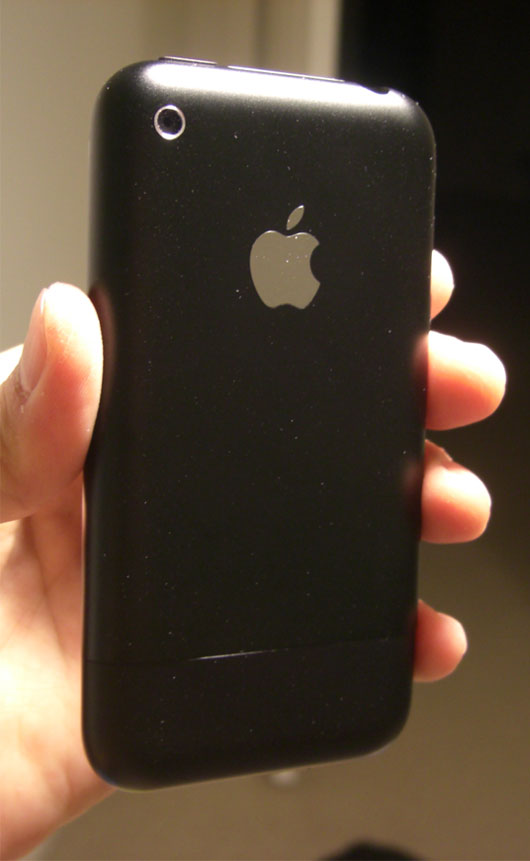 Let the iPhone rumors begin yet once again! If you haven’t heard already, there has been a lot of buzz online about the new 3G iPhone’s release date. Well, according to reports from Engadget and industry analysts, the 3G iPhone will be released on June 9th during Apple’s WWDC (Worldwide Developers Conference). To be honest […]
Gary Ng
14 years ago 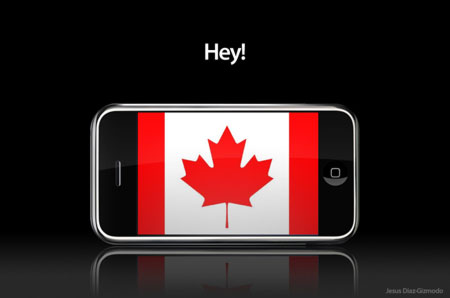 Wow! Did you guys see that announcement on TV by the Rogers representatives in Toronto? I still can’t believe the iPhone got announced today! I just read the short article on the front pages of the Globe and Mail and CBC News. Rogers stores have released the iPhone and the first one has already been […]
Gary Ng
14 years ago

Wow…I have some HUGE news everyone. The wait is finally over! I just got off the phone an hour ago with my Uncle who is a Marketing Manager with Rogers back in Toronto and he says the iPhone being anounced in Canada today! The announcement will take place at 12:00 EST, and immediately the iPhones […]
Gary Ng
14 years ago 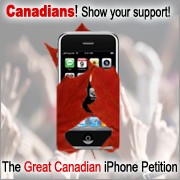 The iPhone is going to come to Canada–it has to. Let’s just think about this for a minute. Users in Europe have already experienced the amazing Apple iPhone launched there, yet the United States’ biggest trading partner and neighbour is still looking in from the outside? It just doesn’t add up. So today that is […]
Gary Ng
14 years ago

When is the iPhone coming to the Canada? We don’t know! However, if the following update on the Canadian iPhone Trademark status gives us any hints, it should be here soon. We just don’t know when! As some of you may already know, a Canadian company named Comcave owns the trademark for “iPhone” in Canada. […]
Gary Ng
14 years ago 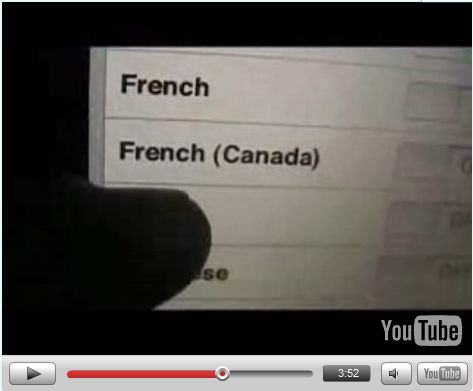 The iPhone is Coming to Canada this Summer…

…or is it? Did you get a chance to check out my first post previewing iPhone 2.0 and its features? Well, the community at ModMyiFone.com has posted an in depth video (6 mins) of the jailbroken iPhone 2.0 (or in other words, an iPhone with 1.2 firmware, only available to official SDK developers). However, at […]
Gary Ng
14 years ago

So recently I was able to test out the latest ZiPhone 2.5c GUI unlock on my sister’s 8GB iPhone. The process went much easier than expected. After tinkering around with ZiPhone 2.5c and its features, the “I need to update my iPhone to the latest firmware” bug took a huge bite out of me.  I’ve […]
Gary Ng
14 years ago