“It’s simplicity. It’s ease of use. It’s bringing it together all in one place. It’s going to be amazing,” said Movies Anywhere GM Karin Gilford at a presentation Wednesday in Los Angeles, reports Variety. “This is going to enable movie fans to sync their movie collection from the five studios across retailers, devices, platforms.”

Movies Anywhere is a digital movie locker service, aimed at movie buffs to make it easier to grow their digital library and view movies across various services, devices and platforms. The only problem for Canadians? It’s only available in the USA. 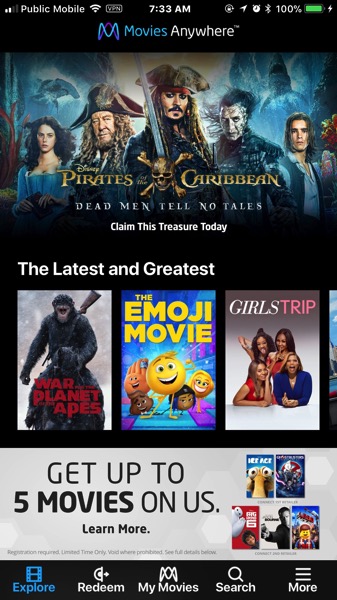 First, click here to learn how to setup a U.S. iTunes account in Canada, without credit card. You may need to download a free song instead of an app, now that iTunes no longer has the App Store (but the older version was quietly brought back).

Once that’s done—download Movies Anywhere for iOS with your U.S. iTunes account on your iPhone.

Next, launch your VPN service on your iPhone—then launch the Movies Anywhere iOS app (since it requires a U.S. location). 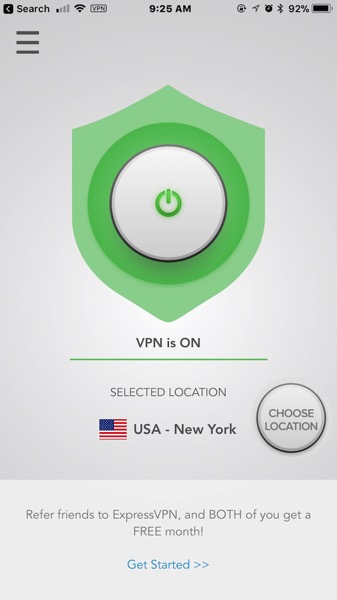 From here, connect at least two accounts (such as U.S. iTunes and Amazon USA) to claim your free five movies available right now, as part of the launch promo. 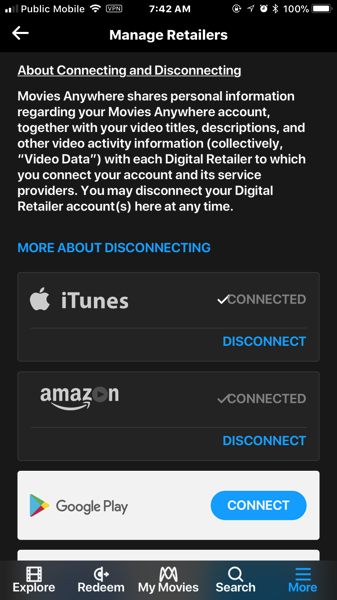 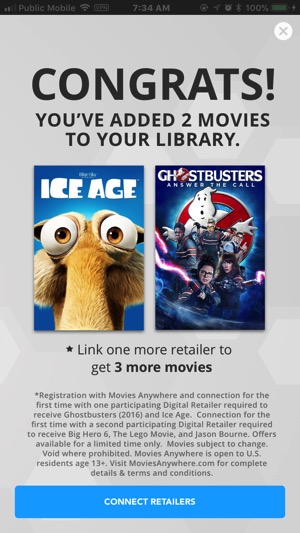 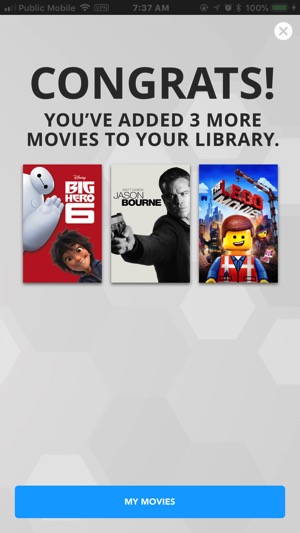 To watch these movies, you’ll require to have your VPN remained on.

Again, if you’re a snowbird or someone who is from the U.S. living in Canada, these instructions may help you access Movies Anywhere while outside America. Due to geographic content restrictions and streaming rights, there’s no word whether we’ll see Movies Anywhere debut in Canada, anytime soon.