Today, Apple has pushed out the third beta of the forthcoming iOS 8, bringing, as usual, improvements and bug fixes to the operating system, which will officially launch this fall. The third beta of iOS 8 feels a bit more polished and faster, but it is still in its early stages: It was unveiled just a bit more than a month ago. Below, you can find some of the new features. 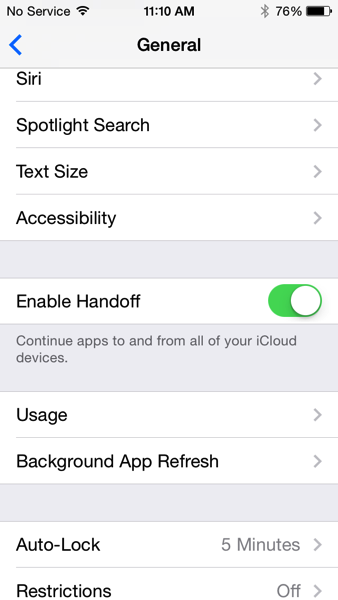 Handoff: The Settings app brings several tweaks with iOS 8 beta 3, and one of them is the Handoff toggle. You may recall that Handoff is the neat feature that makes it possible to start tasks on one device and continue them on another, and all of that in a seamless manner. 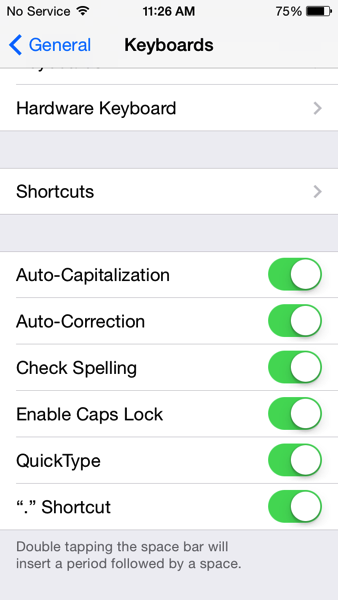 QuickType: Also in the Settings app, we find the QuickType toggle, which allows users to turn it on or off and start typing much faster than they ever did using the predictive keyboard. 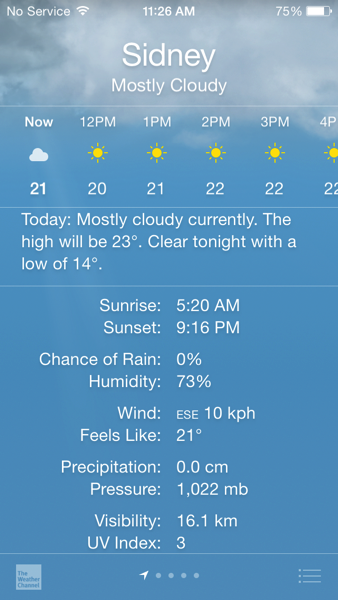 Weather: With iOS 8 beta 3, Apple has implemented some minor tweaks to the way information is displayed within the app. 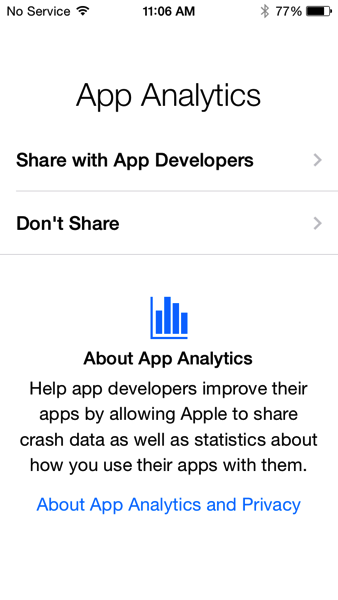 App Analytics: There is a new option in this beta, and that is App Analytics, which allows users to share usage stats and crash data with the app’s developers. 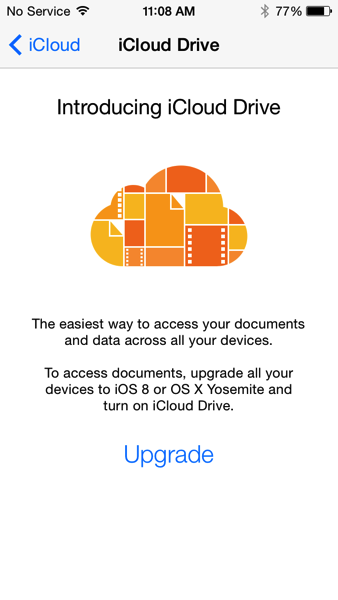 Wallpaper: If you don’t use your own custom wallpaper, you’ll definitely love Apple’s new set of simple wallpaper options.

These are only a few of the new features found in iOS 8 beta 3. Check back as we’ll update this post with new features as we continue digging through the new beta.