As promised by Eddy Cue last week, iOS 9 beta 3 was pushed out today by Apple and packed a major surprise feature you’ll enjoy (via The Verge).

Alongside adding support for the recently released Apple Music, iOS 9 beta 3 brings major enhancements to the Photos app: a separate folder for screenshots and another one for selfies. The screenshots folder is a most welcome feature (thank you, Apple!) for everyone (like myself) who takes many screenshots with his or her iPhone. 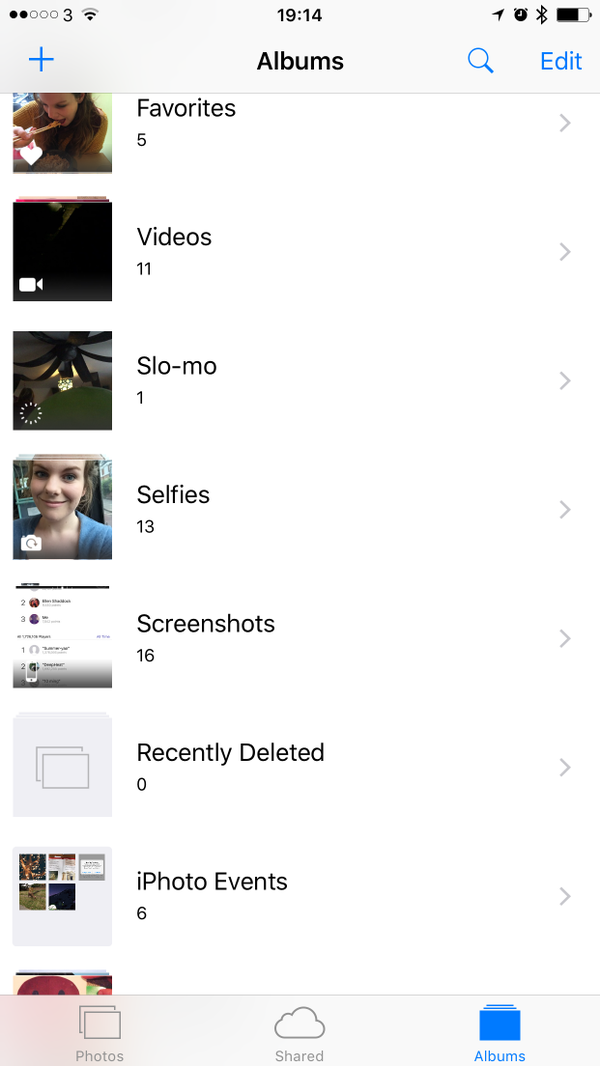 Are these Selfies and Screenshots albums new in iOS 9? Don’t remember seeing them before, but either way, very nice pic.twitter.com/DT5OV7tYJG

Now, besides the screenshots folder, Apple has added another dedicated folder for selfies — without explaining whether this means any special face detection is in the works. More likely is that the folder will be for pictures taken with the front-facing camera, which obviously have lower quality than the ones taken with the 8 MP rear camera.

Of course, we are talking about a beta release here, so changes will happen down the road, but hopefully Apple will keep at least the screenshots folder when the final version of iOS 9 is pushed out.