The second beta of iOS 8 has arrived two weeks after Apple released the first beta, and it brings multiple improvements, alongside some changes and the usual bug fixes. While it does include notable improvements, this version is still sluggish on an iPhone 5c. Since its release, we’ve been busy diving into iOS 8 beta 2, and we’ve put together a list of notable changes.

Podcasts: One of the first changes that captured out attention is that the Podcasts app now comes pre-installed and can’t be deleted. 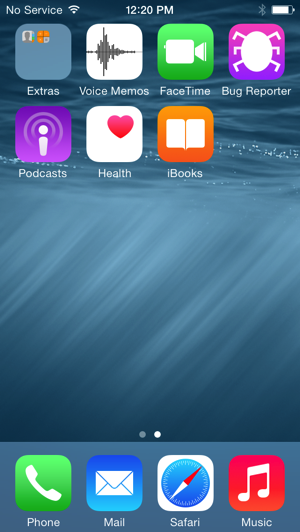 Messages: Camera and voice buttons are no longer blue. 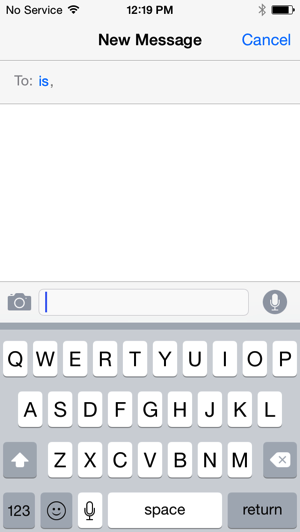 Predictive keyboard: With iOS 8 beta 2, QuickType Keyboard is available on the iPad as well. 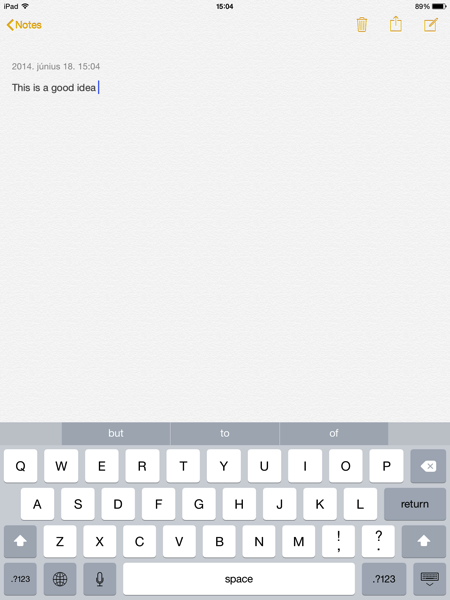 Home Data: Under Privacy there is a new section called Home Data, where users will see apps that have requested access to home data (HomeKit).

iCloud Photos: The first time you access photos, you’ll notice a new iCloud Photos welcome screen prompting you to either choose this service or skip it. 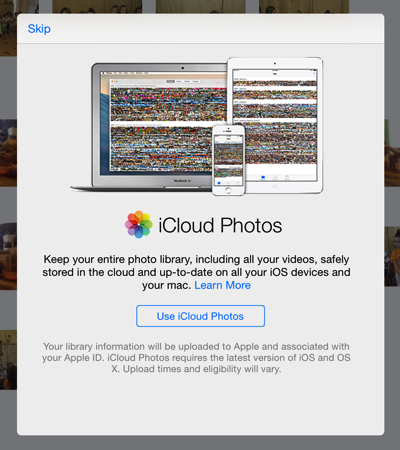 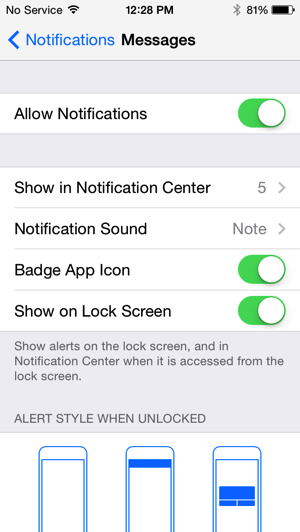 Safari: The built-in Web browser blocks ads from automatically redirecting you to the App Store without user interaction. 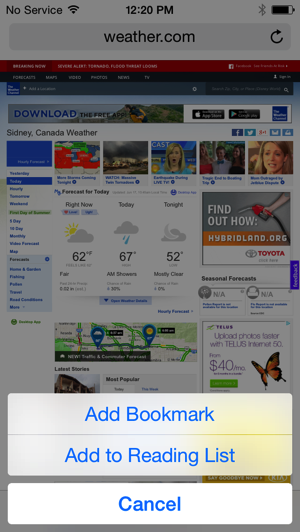 Settings: There is a new “Raise to Listen” option for the Messages app (via MacRumors).

These are just a handful of notable features. We will update the list as we continue to dive into iOS 8 beta 2.