Apple’s long-rumoured iPad Pro is real and will be unveiled this fall, according to well-connected KGI Securities analyst Ming-Chi Kuo. The existence of the iPad Pro has also been confirmed by analytics firm AppSee, which spotted it in analytics data from some commercial iOS apps. 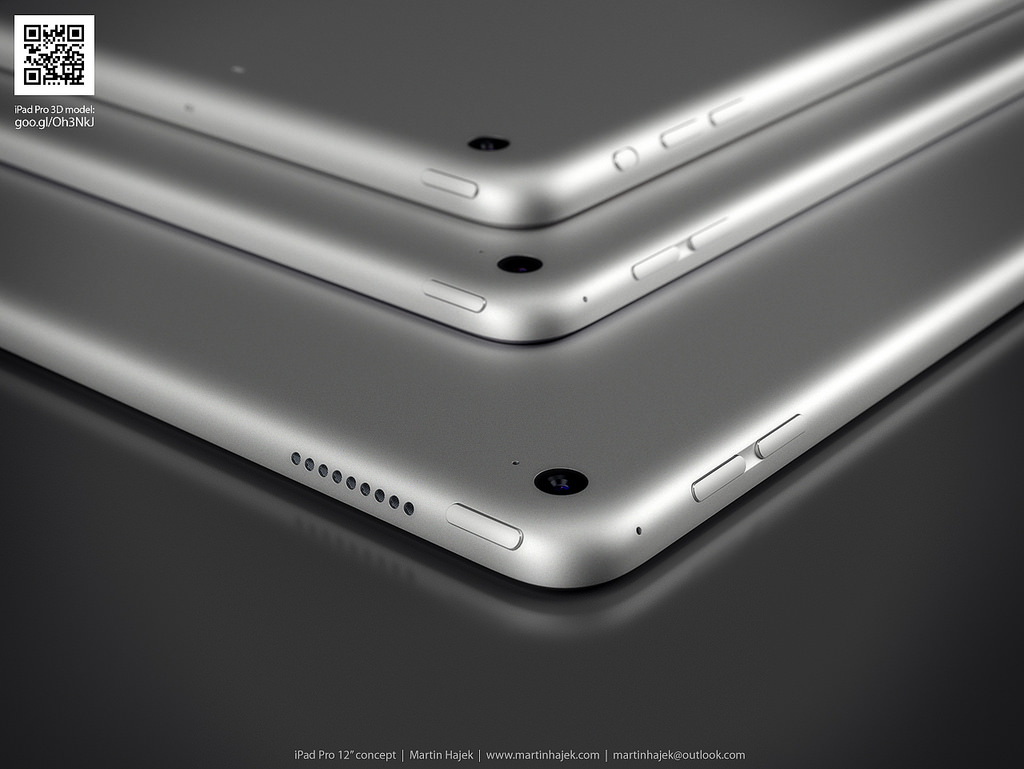 In a note issued to investors and obtained by AppleInsider, Kuo says the 12.9-inch iPad Pro will enter mass production in September or October, which suggests that Apple is unlikely to unveil it during the September iPhone event.

Alongside the iPad Pro, Apple will announce a pressure-sensitive stylus, which will open up new ways of interacting with the bigger screen. The catch is that the Bluetooth stylus will be sold separately. According to Kuo, Apple will ship 1 million styluses and 3.5 million iPad Pro models. By the way, if you want to use Force Touch on the jumbo sized iPad, you will need to purchase a stylus, Kuo suggests, because of poor yield rates and larger screen size, he says.

“We also believe a Force Touch-enabled stylus will enhance productivity as it would offer more precise operation than using only fingers,” Kuo wrote. “Technically, we believe the stylus can be made compatible with iPad models other than the 12.9-inch version, but it depends on the support of software.”

Interestingly, Kuo identified Cheng Uei as the sole supplier of the Apple stylus, even though Apple is usually careful to work with at least two suppliers.

Another report, published by analytics firm AppSee (via AppleInsider), which provides tools for developers to get more insight into user behaviour, reveals that they have spotted a new iPad identifier, model “iPad6,8”, in analytics logs. This compares to the iPad Air 2 model identifiers of “iPad5,3” for Wi-Fi and “iPad5,4” for the cellular versions.

Apple is reportedly planning a special event for September 9. Buzzfeed’s sources have already mentioned the iPad Pro as a wildcard, so it is possible that Apple might hold another event in October to unveil the next-generation iPads.