Australian Apple parts leaker Sonny Dickson has posted a gallery of what he claims to be the ‘iPad 5’ LCD screen:

While the part isn’t especially revealing, bearing an overwhelming number of similarities to the previous iPad’s LCD panel, it does show that parts are continuing to become available for the device ahead of its expected announcement on October 22nd.

Check out the images below, which don’t show much detail at this point in time but do make for some good discussion based on Dickson’s ability to leak accurate Apple parts before, such as iPhone 5s and iPhone 5c external shells: 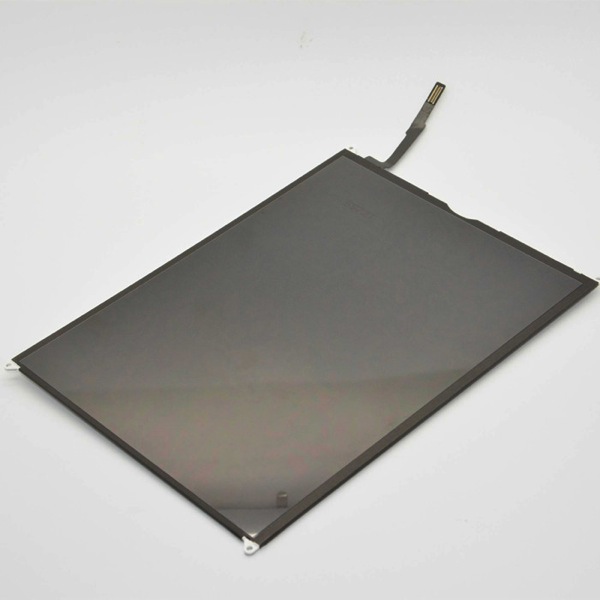 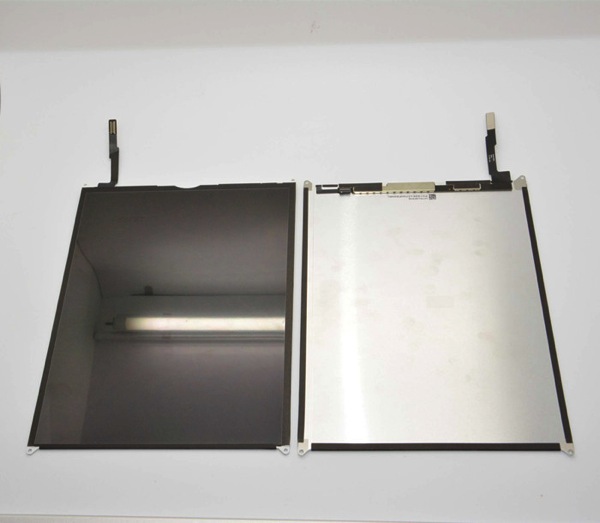 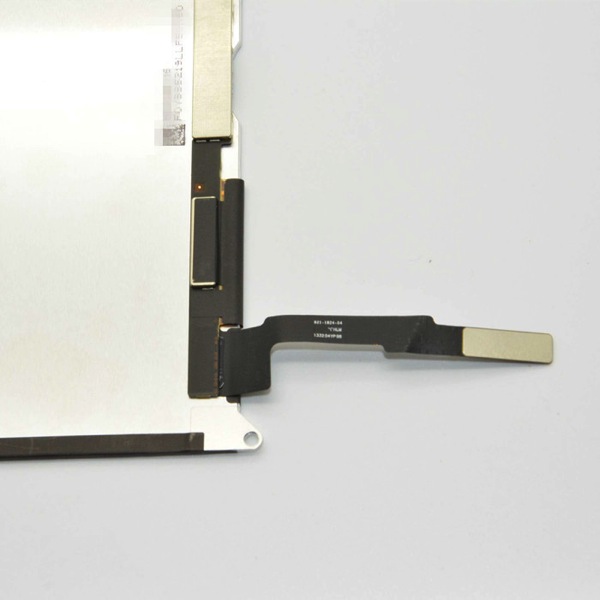 Back in late August Dickson also leaked an alleged iPad 5 front panel and recently showed off a gallery of the device in Space Gray.

Earlier today we saw alleged images of what appeared to be Touch ID on an iPad 5, but there is no word whether iPads will get the new fingerprint feature found in the iPhone 5s.

Apple today sent out invites to the press confirming a special event is set to take place on October 22, which will most likely reveal new iPads, OS X Mavericks and possibly Mac refreshes.