We’ve already seen previous leaks of the alleged next generation 9.7-inch iPad shell emerge via Sonny Dickson. Now, he has posted new images of the ‘iPad 5’ rear shell in a new colour option, ‘space gray’, which made its debut with the iPhone 5s.

Along with images of the ‘space gray’ iPad shell, we also see other images of alleged next generation parts, plus another shell in the colour silver: 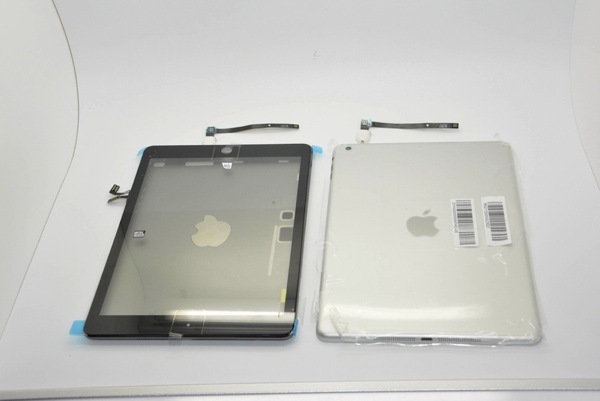 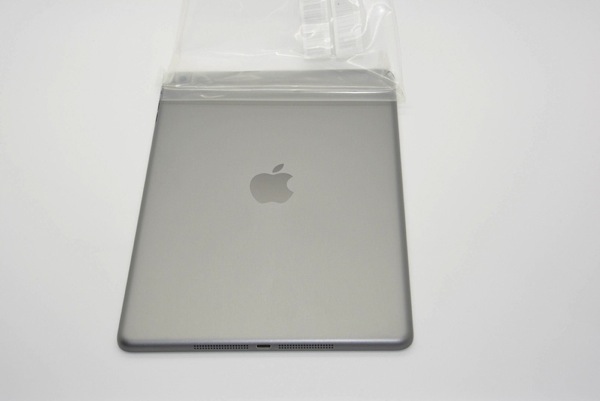 Apple is rumoured to hold a special event in October to debut a new thinner next-generation iPad and possibly a Retina iPad mini.