Eddy Cue, the man who was praised by music label executives, as he negotiated iTunes Radio terms “with grace”, will take the stand today in Manhattan to defend Apple in an antitrust lawsuit initiated by the Department of Justice. 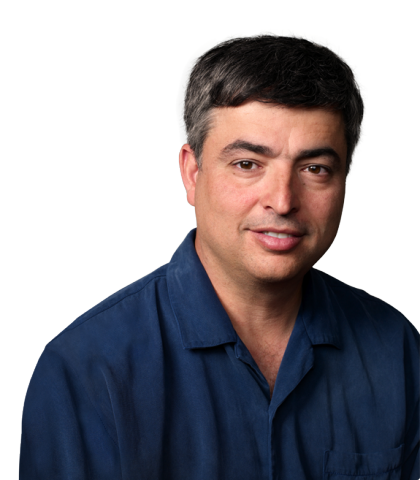 Cue is known as Apple’s master negotiator and was labeled as “the chief ringleader of the conspiracy” by a Justice Department lawyer. The government says Cue reached an agreements with five publishers to fix eBook prices with the so-called “agency model”, and put pressure on Amazon to decide the retail price of the eBooks. This was happening right before the iPad hit the market in 2010.

Apple, of course, denies any of the allegations, and even submitted evidence showing that publishes were already in negotiations to find a solution to raise eBook prices, which undercut their hardcover book sales.

Eddy Cue, who is responsible for the iBookstore, approached publishers, knowing they “despised” the $9.99 price, so they were looking at Apple who were supposed to solve the problem, DOJ lawyer Lawrence Buterman says.

The man responsible for the iTunes Store, Siri, Maps, and iCloud was new to the eBook market, so he laid down what Apple’s lead counsel Orin Snyder called “not such a good idea”. Now, it is his turn to defend the company’s position, as he will be cross-examined by Apple’s own legal team.