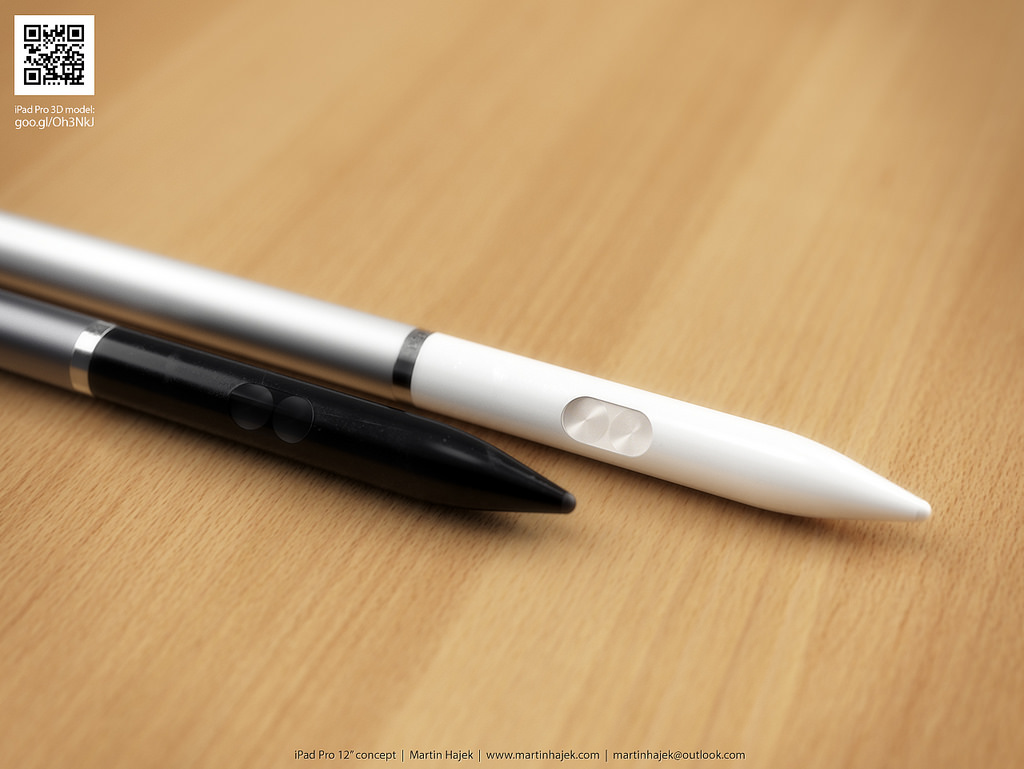 There were multiple prototypes of styluses in Apple’s labs, an anonymous former Apple engineer has told Business Insider.

“I never saw them, but I know they existed,” said this former employee, who was close to people who had worked on the prototypes.

About four years ago, Apple had at least three different stylus prototypes. They were “different approaches to the stylus”, the anonymous ex-Apple engineer said.

Alongside the styluses, the bigger-sized iPad Pro (Plus?) was also present in the labs for at least three years, the same person said. That’s in line with previous reports that surfaced years ago claiming Apple was working on a 12.9-inch iPad.

“The people that worked on it never learned why none of them ended up in production,” this person said in reference to the stylus prototypes. “They were told to work on something and then it was taken away and they didn’t have any idea.”

The fact that Apple has been testing styluses gives more background to Steve Jobs’ famous line that followed the iPhone OS 4 event in April 2010: “It’s like we said on the iPad: If you see a stylus, they blew it.”

He said that while Apple was testing styluses for the iPad. The results of those lab tests surfaced in the shape of patents Apple has won during the past few years.

The idea of a stylus for the iPad could make sense in the light of the 12.2-inch or 12.9-inch iPad Pro and iOS 9. The latter will be available this fall, and Apple highlighted at WWDC 2015 its productivity-friendly elements, such as split-screen multitasking with certain apps. If that operating system is paired with a bigger screen, you may feel the need for a stylus. Or not.