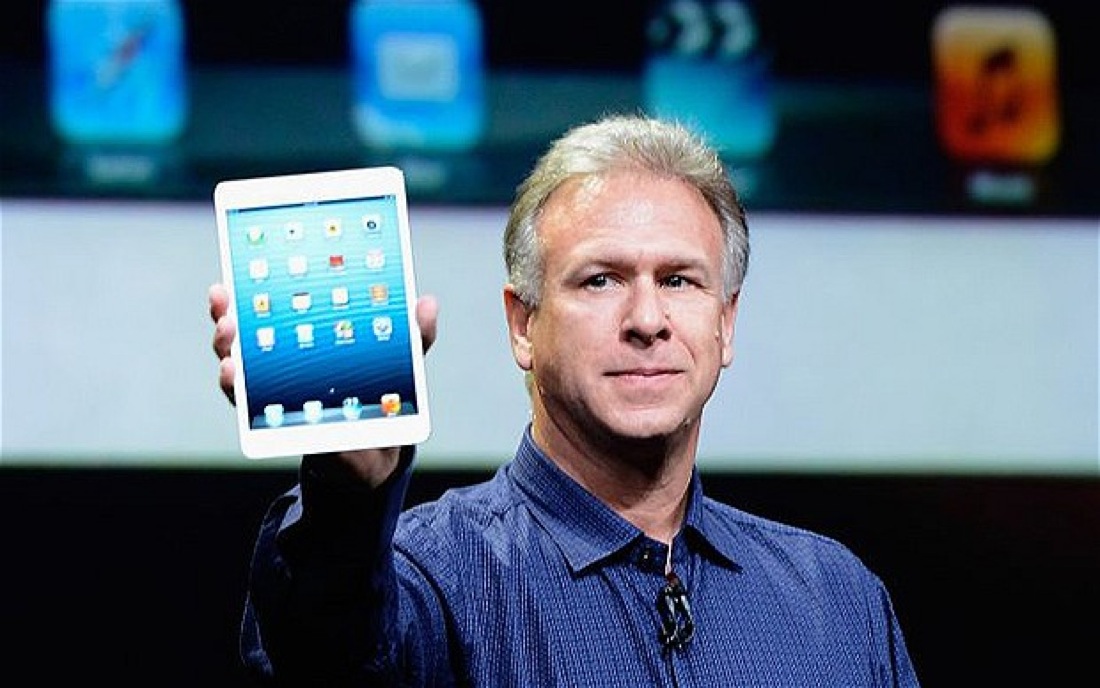 Rhoda Alexander, the director of tablet research at IHS, suggests that Apple is going to face serious supply issues for its newly announced iPad Mini with Retina display. According to a report by The Telegraph, Apple has made an order for the Retina iPad Mini that is “only a third the size of its shipments from this time last year”, meaning that initial supplies of the device could be very tight.

Alexander said: “The supply of the Retina Mini is going to be ridiculously tight in the fourth quarter.”Apple’s 2013 iPad shipment growth is shaping up to be comparatively modest and the shift in launch cycles has played a major role in the slowdown.”

Apple unveiled the Retina Display iPad Mini a couple of days back at a special event, held at the Yerba Buena Center for the Arts Theater in San Francisco, CA. The new 7.9” tablet packs the powerful A7 processor with 64-bit desktop class architecture, an improved FaceTime HD camera, a 5MP iSight camera and expanded LTE Support.

Since Apple only said that Retina iPad Mini is “coming later in November”, it may have caused Ms Alexander to speculate that this is because of supply issues.

Apple’s Stage Manager multitasking feature in iPadOS 16 is only for tablets with the company’s M1 chip, but that is now changing. According to Engadget, Apple told the publication Stage Manager is now expanding to older iPad Pro 3rd gen and 4th gen models when iPadOS 16 is released later this year. M1 iPad Pro […]
Gary Ng
16 hours ago