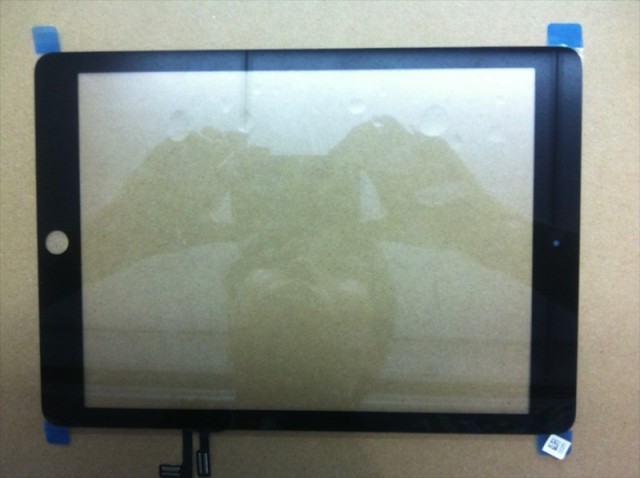 MacFixit Australia (via MacRumors) has posted a listing at its parts section, claiming that it shows the iPad 5 screen / digitizer, with a special price of $199.99, now $50 off, but currently out of stock.

Putting the pricing aside, what’s interesting is that the numbers printed on the iPad component match the format used by Apple on many of its iOS device components, so once again the possibility of dealing with a genuine part is high.

We have just received details and photos of the new iPad 5 Screen/Digitizer.

Our supplier claims this is the new iPad 5 Screen/Digitizer : 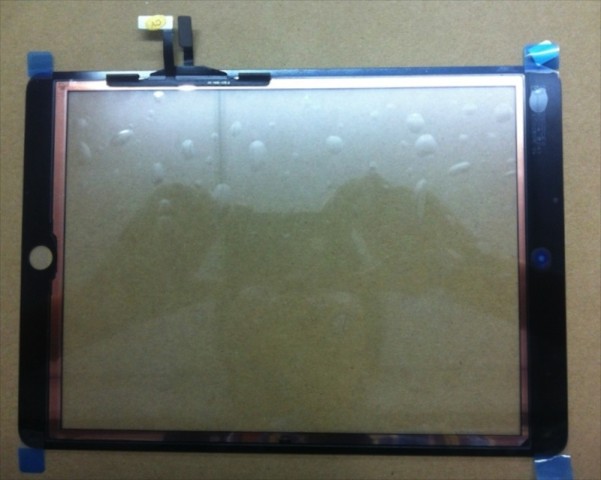 The images reinforce earlier rumours of the slimmer bezels of the next generation full-size Apple’s design changes as it show the same narrower side bezels and a pair of flex cables with connectors that differ from those seen in the iPad 4.

Apple will launch the next generation iPad this fall, with voices whispering about a September launch.