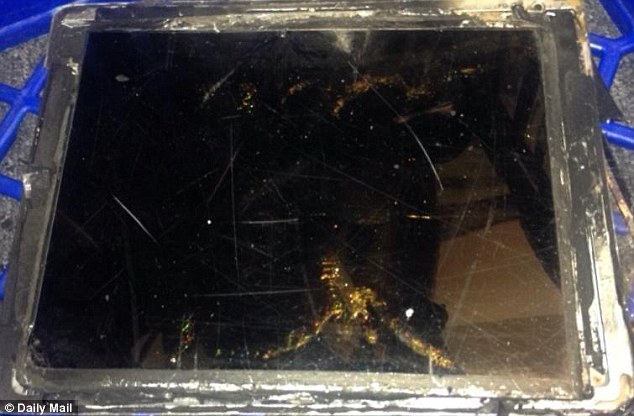 For the first time since the introduction of the Apple tablet, an iPad Air device burst into flames and filled the store with smoke, the Daily Mail reports.

The incident took place in a Vodafone retail store in Canberra, Australia. Apparently, the flames appeared from the charging port of the exposed iPad Air device. No customers or staff members were injured during the incident, but it was enough to see firemen rushing into the store to put out the fire.

Apple introduced the iPad Air on October 22, and the device reached stores on November 1. While we have heard a couple of iPhone explosion stories, this is the very first case involving an iPad.

The iPhone explosion incidents were reportedly caused by the use of unauthorized third-party power adapters, which has prompted Apple to launch an international Takeback program. But in the iPad case, we can assume the store was using authorized adapters.

Apple representatives have visited the store and collected the iPad for testing, and will try to find the cause of the “explosion”.