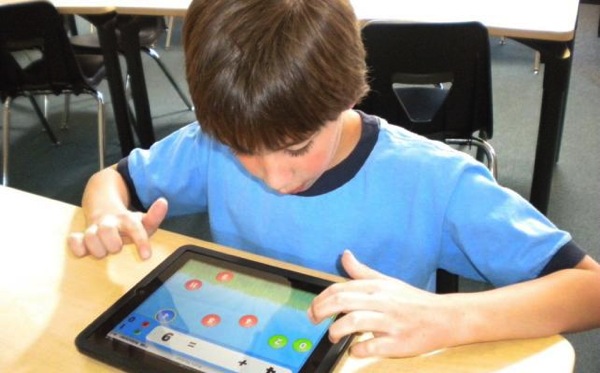 The Common Core Technology Project, an ambitious plan to provide every single student in the LA Unified School District with an iPad or laptop, has been marked as controversial from the start. Now the FBI has stepped in to investigate the much-debated $1.3 billion project.

The FBI took 20 boxes of documents related to the aforementioned project, the Wall Street Journal says. This is just the latest episode in the controversial project. More recently, former superintendent John Deasy resigned, in part due to the poor reception of the iPad project.

“The L.A. Unified School District will offer its full cooperation to federal authorities during the course of the investigation,” said Superintendent Ramon Cortines in a statement Tuesday. Mr. Cortines added that he has decided, with the support of the school board and bond oversight committee, to redo the bidding process for 27 schools that will receive devices through a new contract in 2015-2016.

Although the program was born with the aim to improve education and was initially hailed as a modern way to improve equity in schooling, it has been hit by various issues since the iPads got into the hands of students in the summer of 2013.

First, there was a security issue — students removed the security measures from the devices. Secondly, there was confusion among teachers about how to teach using technology. And last but not least, the school board committee investigation questioned the program’s implementation. On top of that, some even questioned the bidding process itself as well.

With the FBI in the picture, the former superintendent will have to face tough questions about the project.