New images have surfaced which claim to be the second generation iPad Air, showing minor cosmetic changes to the tablet’s rear shell (via NoWhereElse.fr).

The changes seen in the images below show a repositioned rear microphone from the top centre, to the right of the iSight camera. Other changes look to show a recessed area where the volume rocker buttons are located. Meanwhile, along the bottom speaker grille holes are now a single row of larger holes instead of two rows of smaller holes seen in the original iPad Air. 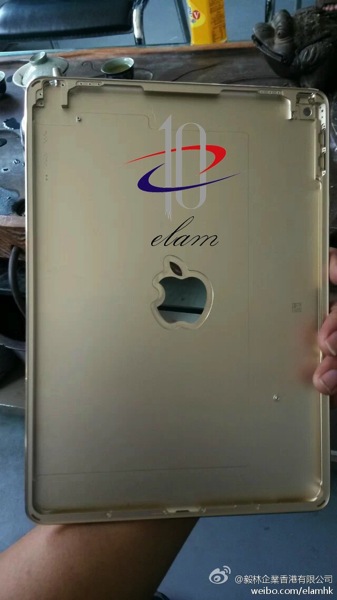 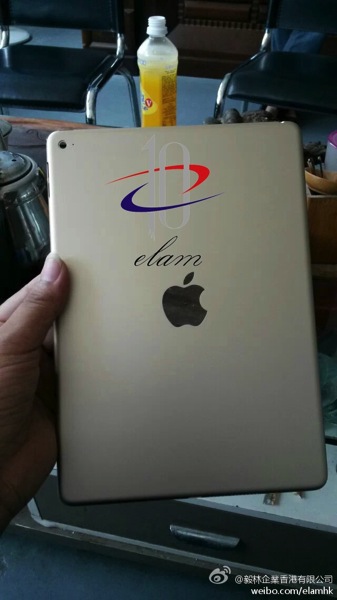 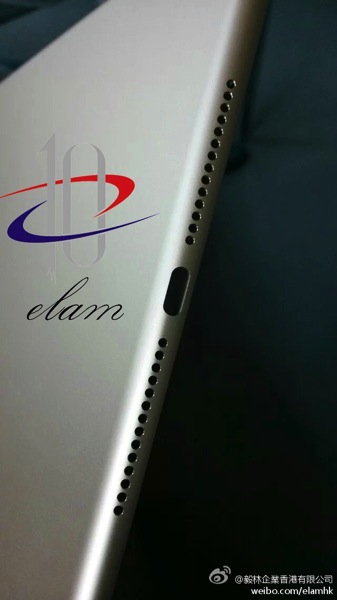 These images maybe look similar to a previous alleged iPad Air 2 leak, which was shown off in a hands-on video that also revealed what looked like Touch ID (but no clear shot of the moved rear mic). We’ve also seen previous leaks of the alleged second generation iPad Air front panel, along with a video showing Touch ID running on a pre-production model.

According to KGI Securities analyst Ming-Chi Kuo, Apple will release the second generation iPad Air with Touch ID, A8 processor, plus an improved 8MP camera, all said to arrive sometime around October.

Apple’s Stage Manager multitasking feature in iPadOS 16 is only for tablets with the company’s M1 chip, but that is now changing. According to Engadget, Apple told the publication Stage Manager is now expanding to older iPad Pro 3rd gen and 4th gen models when iPadOS 16 is released later this year. M1 iPad Pro […]
Gary Ng
6 hours ago