French site iPhonote today shared a set of images (via MacRumors) that allege to show some internal components of the iPad Air 2. The pictures, inserted below, are claimed to be the next generation iPad’s microphone, GPS antenna and WiFi module. 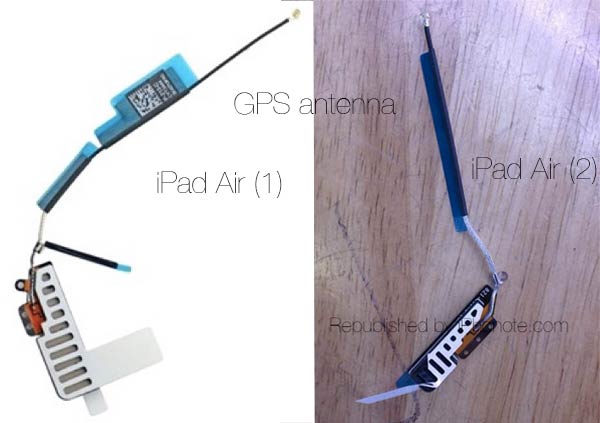 The French site obtained the images from an Apple supplier in Shenzhen. The anonymous source claims the images are authentic, and they point to the Apple logo, as if that, by itself, would be enough to validate their origin. 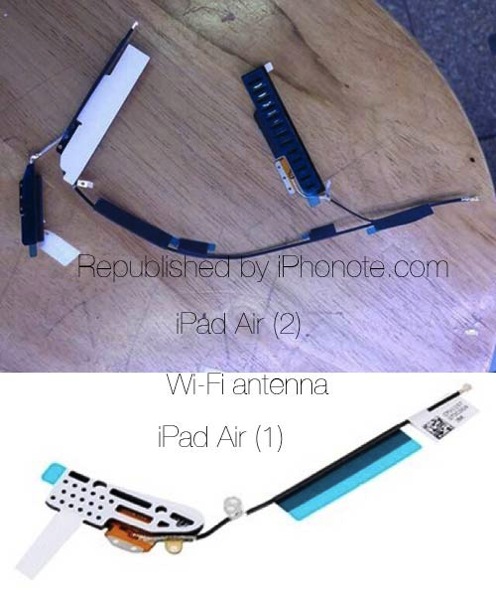 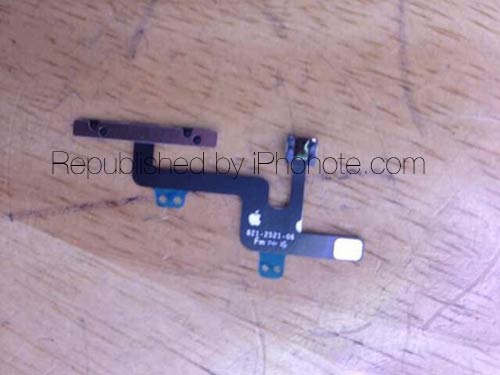 The report comes just a day after sources from the Far East revealed that, while, Apple could double the amount of RAM with the iPad Air 2, it is still limited to 1GB with the iPad mini 3. The tablets are expected to hit the shelves sometime this fall.

Apple is expected to announce the next generation iPad Air and iPad mini during a show scheduled for later this year. An earlier report from Re/code claimed the company could unveil the updated tablets during an event, which would focus mainly on the iWatch, in October.

However, since then, reports have surfaced claiming that Apple has run into manufacturing issues and has postponed the iWatch launch until 2015. The tablet update, however, will be live this fall, and, if we can believe the rumours, the iPad Air 2 and Retina iPad mini 2 will feature a fingerprint sensor.