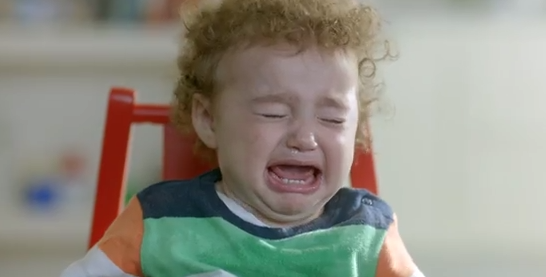 After unleashing an ad targeting iPhone users as relentless ‘wall huggers’, Samsung is back at it again, this time debuting two new attack ads against the iPad.

The following videos were uploaded to Samsung’s YouTube channel today which slam Apple’s iPad for lacking multitasking and also for having lower contrast ratios in their displays when compared to the South Korean company’s new Galaxy Tab S lineup.

iOS 8 also contains code for split-screen iPad multitasking, which was demonstrated on video last month—but there’s no word when this will be released publicly.

Here are the number of tablets released by these companies in 2014:

That’s right, Samsung has released nine tablets in 2014 alone, throwing everything at the wall to see what sticks. But I guess it’s all about choice for consumers, right?

It’s clear Samsung wants to take jabs at Apple prior to this fall’s iPhone and iPad refresh, which clearly will have an effect on Galaxy Tab S and S5 sales. These ads are mildly amusing and make the company seem desperate to win over new customers—the same Apple users in their ads.