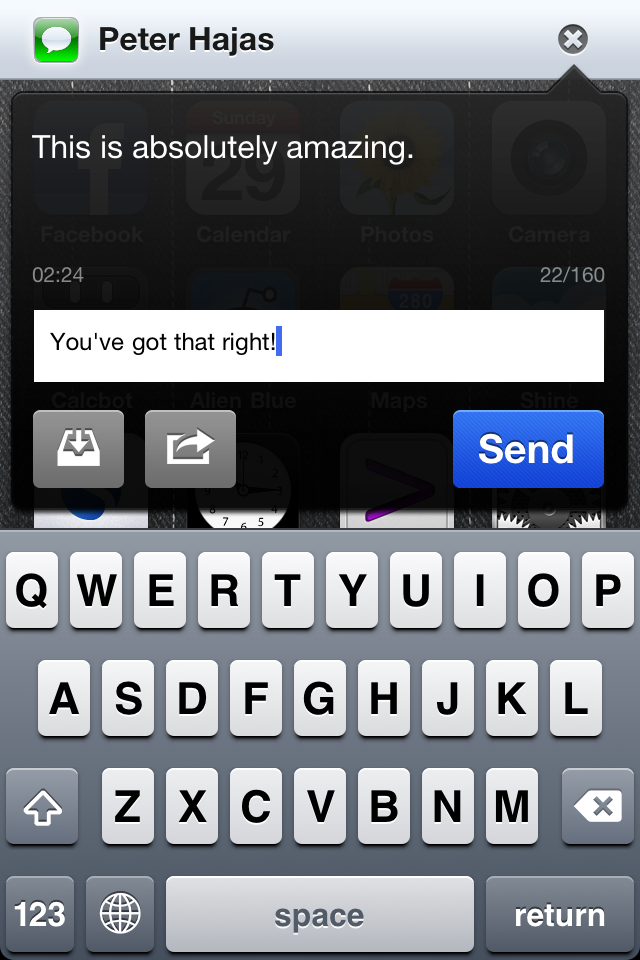 MobileNotifier is a fantastic notfication tweak available in Cydia, from developer Peter Hajas. We first reviewed MobileNotifier back in February, and it has soon evolved into a viable notification alternative (that is until iOS 5 is revealed!).

Recently, Peter blogged about his departure from MobileNotifier, shocking most people including yours truly. He said he couldn’t mention why he was leaving, but he did leave some cryptic clues, which we figured out.

RedmondPie was able to dig up an old deleted tweet by Hajas, that stated he was “off to work in CA at a ‘fruit’ company”. They’ve also managed a screenshot from Apple’s internal directory as an iOS Apps and Frameworks: 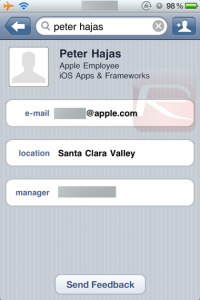 Further evidence today has been revealed by CrunchGear as they discovered Peter’s facebook had been updated to show his current employment status as an “intern” with Apple Inc (yes, intern).

Both AppleInsider and CrunchGear claim their Apple sources have heard his name around campus. The speculation can end now.Â Peter’s hard work in designing a stunning 3rd party notification got him noticed by Apple–well done. You deserve it!