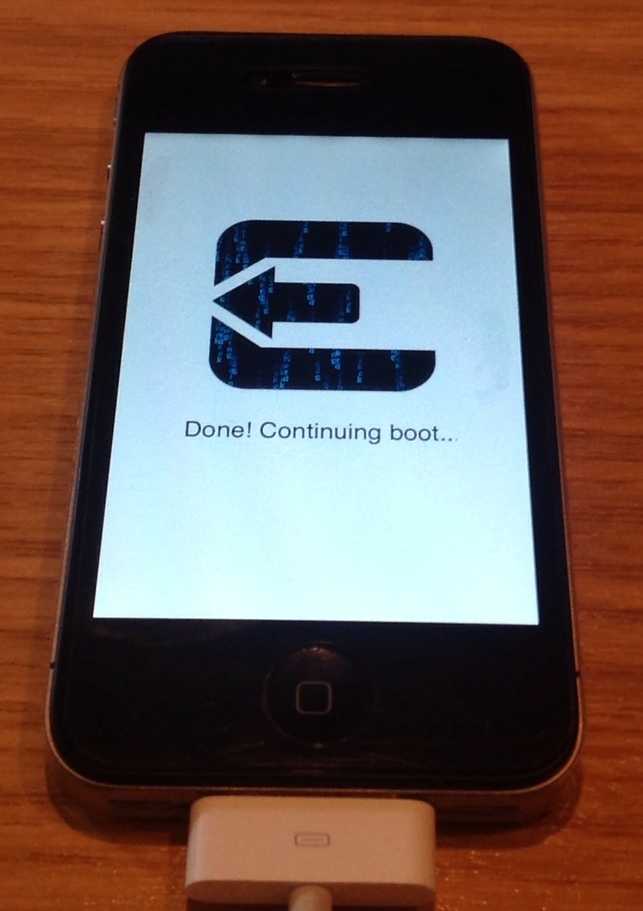 This morning the @evad3rs jailbreak team released their evasi0n iOS 6.1 jailbreak tool to the world. As with any jailbreak release, there are bugs that need to be squashed. Here are some issues users have have experienced:

The evad3rs recommend updating to iOS 6.1 via iTunes first (not OTA), turning off your passcode lock, then running the jailbreak. Don’t forget to follow our tutorial on how to jailbreak iOS 6.1 in 10 steps, and this tutorial on how to untether your existing tethered redsn0w jailbreak.

What other issues have you run into?

Update: Looks like there’s a time zone issue too for many as well–try this fix to solve it.