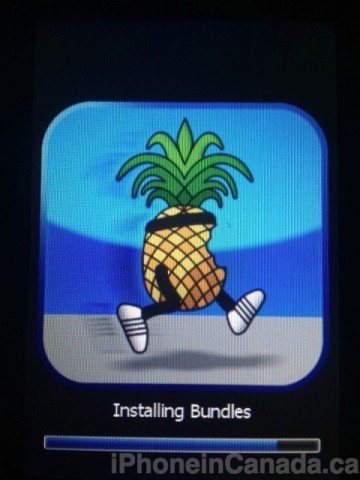 The iPhone Dev Team has just released redsn0w 0.9.10b4 (as noted by @MuscleNerd), an update to include the latest iBooks fix for the A4 untethered jailbreak on iOS 5.0.1. Earlier, pod2g notified us of an updated version of Corona via Cydia that includes the newest fix, thanks to @xvolks.

Here’s what The iPhone Dev Team had to say about the latest redsn0w 0.9.10b4 update:

The b4 version of redsn0w incorporates the 5.0.1 fix for iBooks, and also for sporadic problems with launchctl. Thanks to @xvolks for merging the iBooks (sandbox) fix from @comex’s github into the overall corona untether from @pod2g! As usual, you can choose to install the fix either by re-running redsn0w over your existing jailbreak (de-select Cydia if you do that), or by installing the corona package from Cydia (it’s the same set of files no matter which way you choose).

How to use this? As mentioned above, just re-run this latest version of redsn0w over your jailbreak but untick Cydia during the install.

Earlier, we saw a video posted online of a jailbroken iPhone 4S on iOS 5.0.1, with pod2g hinting at an imminent release.