Although the freshly announced 12-inch Retina MacBook will officially launch on April 10 (the day Apple Watch pre-orders begin), Vietnamese site Tinhte (via MacRumors) has managed to grab one of the silver models and shared an unboxing video on its YouTube channel.

The seven-minute video is in Vietnamese, but from the post the reviewer shared on the site, we have learned that the device feels very thin and light: it gives you the feeling of holding a tablet, not a laptop. Also, Apple removed the glowing logo from its back. 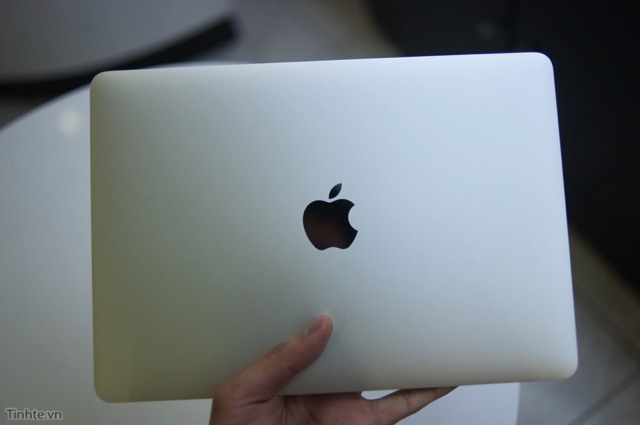 The entire video is in Vietnamese, so unless you speak the language, you won’t understand a word — still, it is worth the time to check Apple’s design choices up close. The poster even tried to boot the 12-inch MacBook, but he didn’t succeed. 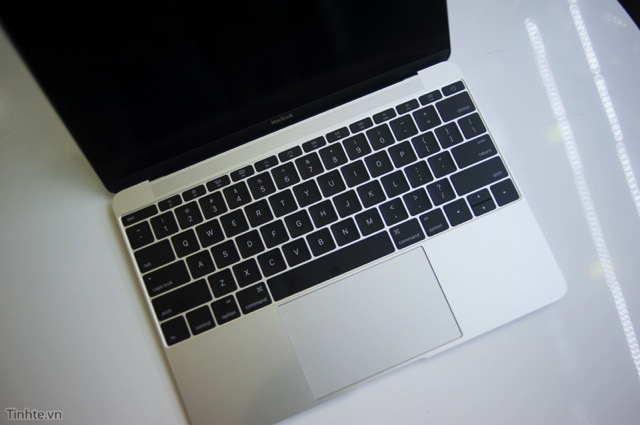 The device stands out by being the thinnest and lightest Mac computer Apple has ever built. It features a type-C USB port, supports multiple ports as well and weighs only two pounds.