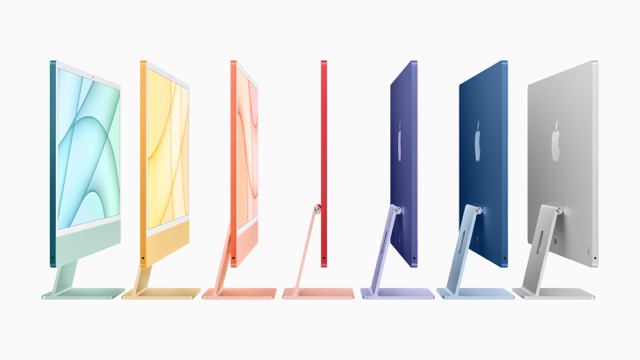 Sir Jony Ive hasn’t been an Apple employee since 2019 when he parted ways with the iPhone maker to start his own design company.

However, MacRumors reports that Apple’s former Chief Design Officer was involved in designing the new M1-equipped 2021 iMac that was unveiled at the ‘Spring Loaded’ event last month.

Apple confirmed to Wired that Ive did have a hand in designing the new iMac, but did not reveal whether the design mogul worked on the iMac redesign while he was a part of Apple or afterwards.

The hardware design process can span years, so it is entirely possible that Ive worked on the 2021 iMac while he was still at Apple.

The 2021 iMac features M1 Apple Silicon, comes in seven spirited colors, and became available to purchase in Canada on May 21. Teardown specialists iFixit took the new iMac apart earlier this week, revealing that the sleek, thin new chassis comes at the cost of repairability.