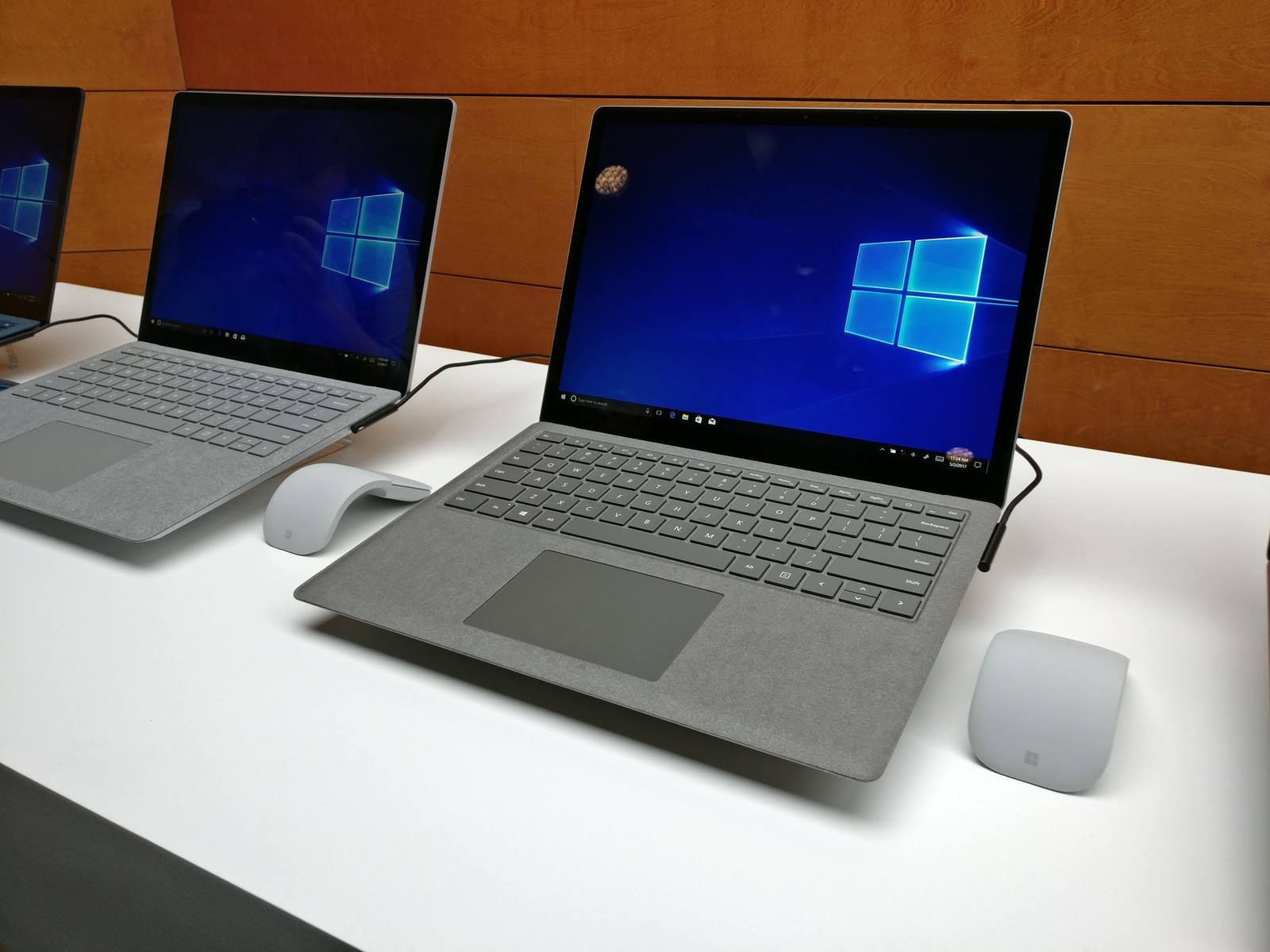 The Surface Laptop powered by a Windows 10 S operating system was shown off at an education-focused Microsoft event in New York City, and will hit the market next month in an array of countries with the hardware starting at $999 USD.

Surface Laptop was aimed at college students and evidently intended to set a performance bar for partners, some of which will be coming to market with lower priced computers powered by Windows 10 S to entice students at all grade levels.

Windows 10 S, a stripped-down version of Windows 10 intended for schools, is designed to counter Chrome OS by emulating the ease of management and security features offered by Google’s browser-based OS. Microsoft’s new projects clearly show the importance and influence of the Chromebook.

“The success of the Chromebook has awakened sleeping giants,” said Tyler Bosmeny, CEO of Clever, an education technology company, to Reuters. “There’s so much investment into the space – it’s unlike anything I’ve ever seen.”

At the event, Microsoft also announced Classroom Experiences for Teams, making it a “digital hub” for students and teachers. It is available in private preview today, and will become available worldwide this summer.

“Apple, for its part, has lowered the price of the iPad to $299 for education customers and made it possible for students to share devices,” reads the report, “in addition to simplifying management.”

“It’s about trying to reach every teacher and every student,” said Susan Prescott, a vice president of product management and marketing at Apple, to Reuters.

Apple this year introduced a new iPad with a lower entry price, starting at $499 CAD, while its Apple Teacher program for educators launched last month in Canada.