Last week, Apple unveiled a new MacBook Pro line up, which incorporated significant upgrades over its predecessors. Interestingly, the newest models of the MacBook Pro are designed to automatically startup when the lid is lifted, according to a report from Pingie. 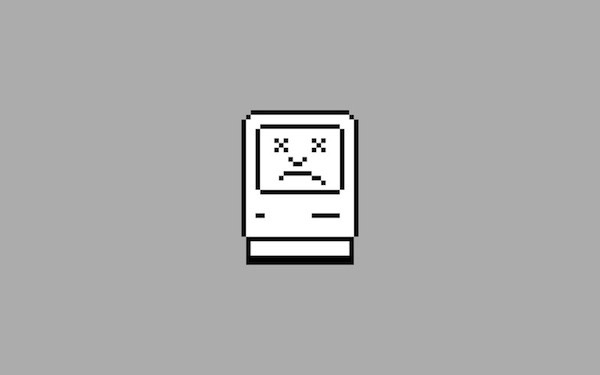 As such, this process effectively eliminates the traditional startup chime sound that has been present in every generation of MacBook Pro, until now. Long-time Mac users will have become accustomed to this startup chime sound that is associated with the devices, and some people might find it disconcerting or difficult to accept this sudden changed implemented by Apple.

This change, first discovered by Pingie, was tested out on one of the new MacBook Pro models, and confirmed that the noise was no longer made upon startup. Additionally, a FAQ page for older MacBook models mention the chime, referred to as the “startup sound,” while it makes no mention of the sound for the new models.

The startup chime’s removal may make diagnosing technical problems with the new MacBook Pro a bit more difficult, but, on the other hand, it will prevent people from making loud noises in classrooms, cafes, or other public places where one might want to stay silent.

The Cupertino-based tech giant has been using the iconic startup chimes in its Mac computer since the 1980s, an settled on the most recent chime with the release of the iMac G3, released in 1998.

With the iconic glowing MacBook logo eliminated in these new MacBook Pro models, the start up chime is now gone too.

What do you think of these changes? Maybe Apple could have added an option to enable or disable the classic startup chime?