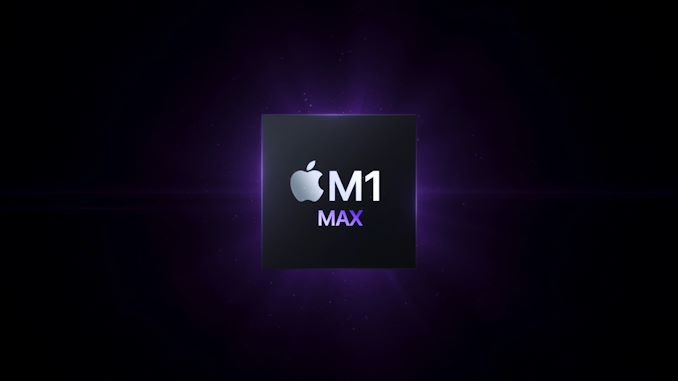 At its ‘Unleashed’ special event last week, Apple unveiled new 14″ and 16″ MacBook Pro models, powered by the next generation of Apple Silicon — the M1 Pro and M1 Max chips.

We’ve already seen a deep dive into the M1 Max’s stunning technical architecture and benchmarks that put it at 3x the graphics performance of the base M1, but just how well does the M1 Max handle graphics rendering in real-world applications?

Yining Karl Li, a senior software engineer at Walt Disney Animation Studios and an expert in rendering, wanted to find out exactly that.

To do so, Karl Li pit a 14″ 2021 MacBook Pro running an Apple M1 Max SoC against a 16″ 2019 Intel MacBook Pro, and three workstations with Intel Xeon W-3245, Intel Xeon E5-2680, and AMD Threadripper 3990X processors respectively, in a series of 3D rendering tests on his custom-built Takua Renderer.

Karl documented his experience and the results on his blog, Code & Visuals.

The rendering expert had the following to say about Apple’s M1 System on a Chip (SoC):

There’s really no way to understate what a colossal achievement Apple’s M1 processor is; compared with almost every modern x86-64 processor in its class, it achieves significantly more performance for much less cost and much less energy.

Karl Li had even higher expectations from future Apple Silicon — and the M1 Max did not disappoint.

The M1 Max blew the competing Intel MacBook Pro right out of the water in every single test, and posted more than respectable numbers against the full-sized workstation processors. Apple’s highest-end silicon offering actually took the crown in Karl’s Subdivision/Displacement test, and managed to beat the Intel Xeon E5-2680 in both other tests, but lost to the other two workstation CPUs.

What’s definitely worth noting here, though, is the fact that the M1 Max has a max power draw (TDP) of 60 W, whereas all three workstation processors are rated at upwards of 200 W, with the AMD Threadripper 3990X maxing out at a whopping 280 W for its 64 cores. It’s quite clear that the M1 Max’s capabilities are limited solely by thermals.

The 14″ MacBook Pro doesn’t even have Apple’s “High Power Mode” for the M1 Max chip that supercharges performance — the feature is limited to the 16″ model.

What’s more, the M1 Max delivered comparable results when plugged into an outlet and running off its battery, while the other workstation notebook tested saw roughly a 10% drop in performance when switching from direct power to battery.

Apple’s M1 Max is nothing short of a marvel, as evidenced by its real-world performance. Karl went on to laud the chip’s power efficiency, noting that the M1 Max’s architecture, if scaled up linearly to a workstation-class TDP, would put today’s top workstation CPUs like the AMD Threadripper 3990X to shame.

Summing up his findings, Karl said:

The wider takeaway here though is that in order to give the M1 Max some real competition, one has to skip laptop chips entirely and reach for not just high end desktop chips, but for server-class workstation hardware to really beat the M1 Max.

For workloads that push the CPU to maximum utilization for sustained periods of time, such as production-quality path traced rendering, the M1 Max represents a fundamental shift in what is possible in a laptop form factor.

Something even more exciting to think about is how the M1 Max really is the middle tier Apple Silicon solution; presumably the large iMac and Mac Pro will push things into even more absurd territory.