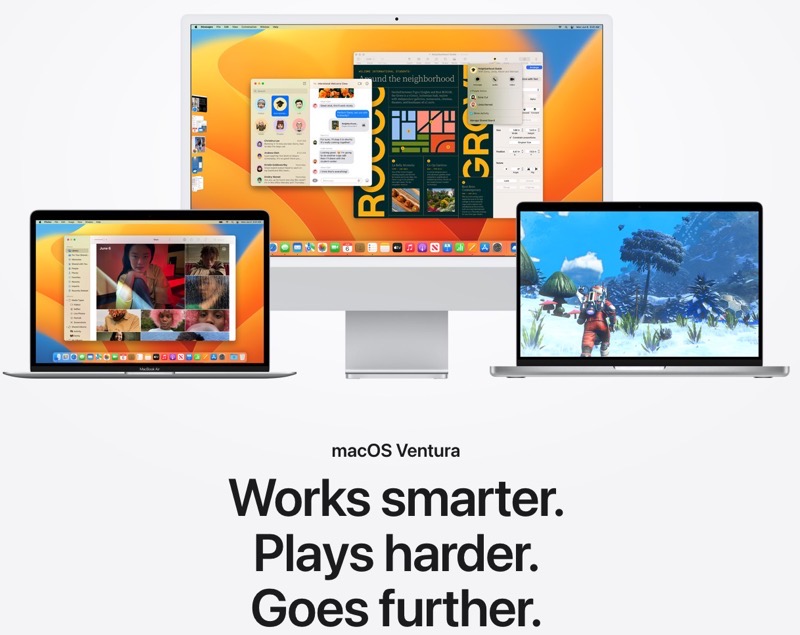 What Macs will support macOS Ventura? Check out the list below:

Below is the list of Macs that currently support macOS Monterey:

Developers can download macOS Ventura beta today, while a public beta release is coming in July.