Made-in-USA Macs to be Manufactured in Texas 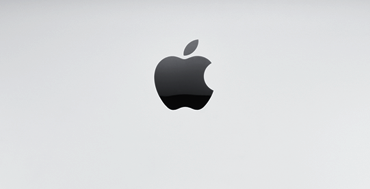 When Tim Cook said during an exclusive interview on NBC’s “Rock Center” that Apple is planning to bring the Mac manufacturing line to the U.S. in December last year, he didn’t specify which line, nor where in the country he plans to build it.

Yesterday, however, during the hearing before the Senate Permanent Subcommittee on Investigations, Tim Cook shared some of this info: the Mac computers will be manufactured in Texas (via AllThingsD).

“We’re investing $100 million to build a Mac product line here in the U.S.,” Cook said. “The product will be assembled in Texas, include components made in Illinois and Florida, and rely on equipment produced in Kentucky and Michigan.”

This doesn’t mean, though, that Apple will invest in production facilities. But it will continue to work with manufacturing partners who are now slowly being revealed.

Foxconn, Apple’s long-time partner, is obviously in a push to obtain the contract from Apple. As Bloomberg reported back in December, Foxconn seeks expansion in the U.S. The company already operates plants in Texas and Indiana through its Q-Edge subsidiary. This expansion is being implemented to accommodate the wishes of its customers.

We are not suggesting Foxconn will manufacture Apple’s “Made in USA” Mac, but all signs point to this possibility.