Apple supplier Quanta Computer has already started manufacturing the rumoured 12-inch MacBook Air, sources speaking with Digitimes have revealed. The device is expected to be available in the first quarter of 2015. 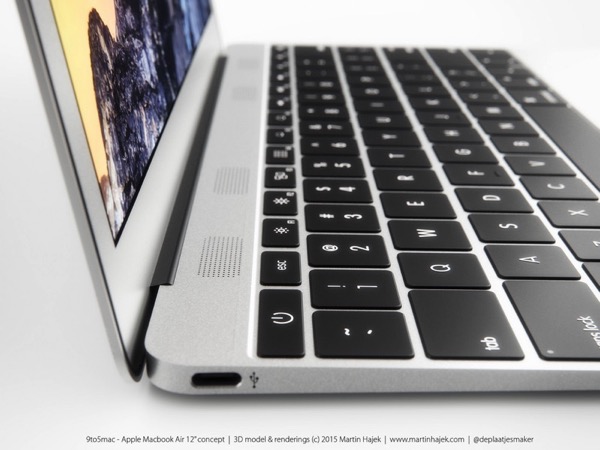 The sources mention the same first-quarter delivery for both the 12-inch MacBook Air and the Apple Watch. Quanta Computer has landed orders for production for both devices and has therefore hired more workers for its production efforts.

It also plans to hire an additional 30,000 workers during the first quarter of 2015, as it has to fulfill orders for both devices and there is a Chinese holiday during this period of year – the Lunar New Year holiday.

The 12-inch MacBook Air is said to be replacing the existing 11-inch MacBook Air, so Apple will have 12- and 13-inch versions of its Air desktop product line. The new desktop computer is rumoured to feature a Retina display and possibly a new Broadwell Core M processor.

The rumour mill has also mentioned an ultra-thin, fanless design, and more recently there were whispers about Apple reducing the connectivity ports found in the current line of MacBook Airs and limiting them to a USB Type-C port and headphone jack, alongside a pair of microphones.