Citing to an Apple memo, MacRumors is reporting that the company is planning to mark a handful of 2013 and 2014 iMac models as obsolete at the end of this month. 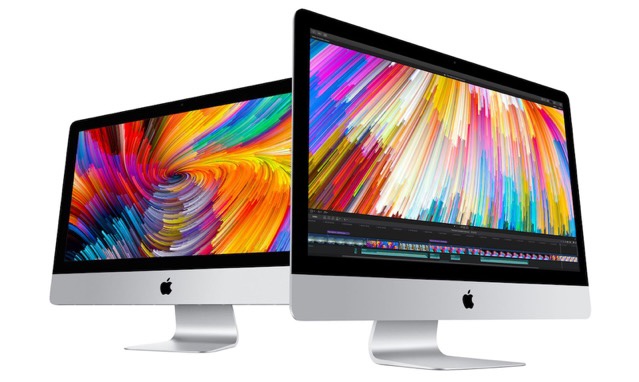 For those who aren’t familiar, products are considered ‘obsolete’ when Apple stopped distributing them for sale more than 7 years ago.

In comparison, products are considered ‘vintage’ when Apple stopped distributing them for sale more than 5 and less than 7 years ago.

According to Apple’s latest memo, the following devices will be marked as obsolete on November 30, 2022.

These iMac models will no longer be eligible for any repairs and services once they go obsolete.