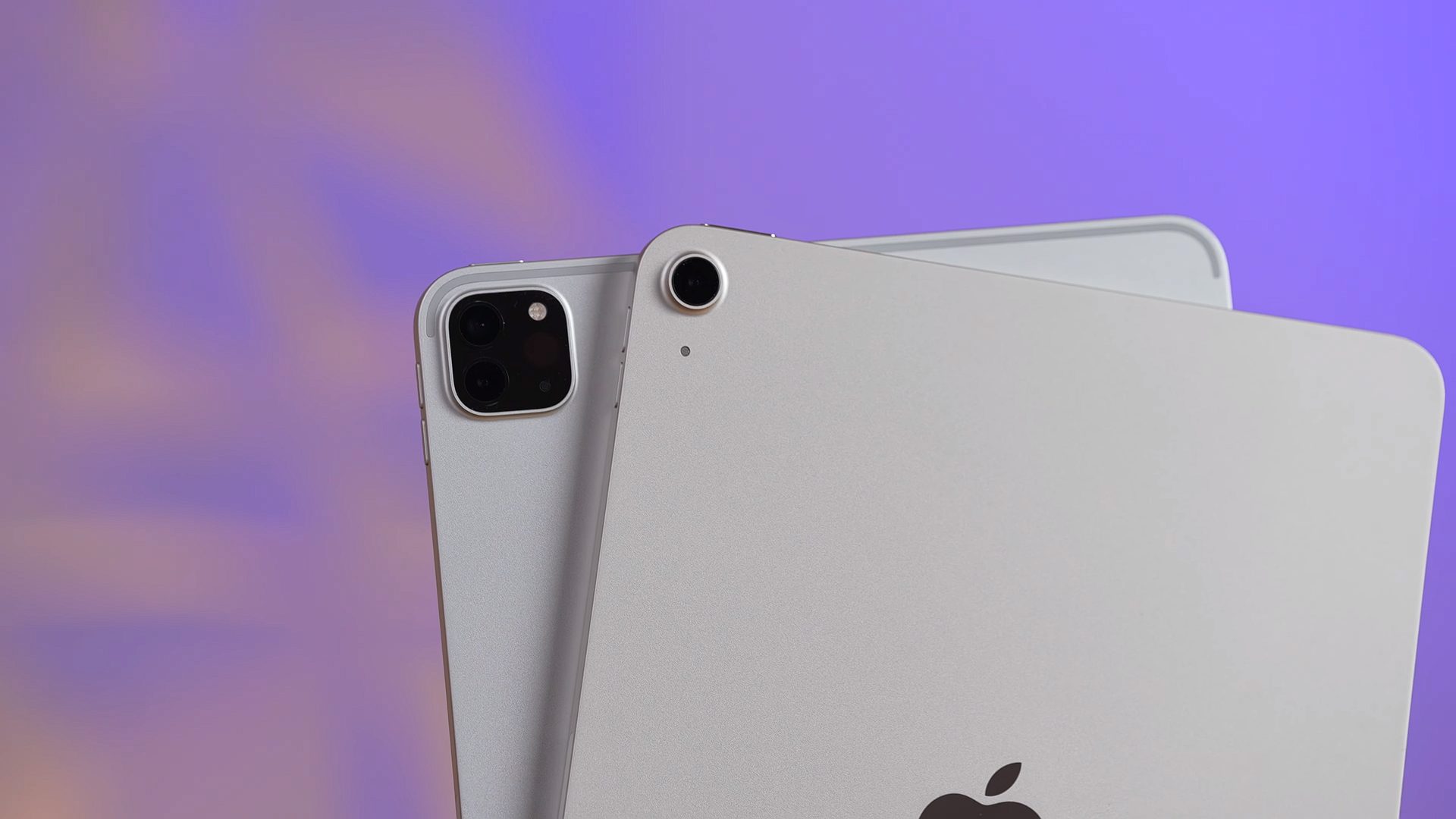 Both models feature similarly-sized screens and a pretty comparable design language. However, the iPad Pro has a markedly better screen despite lacking the mini-LED display technology of its larger, 12.9-inch sibling.

While the iPad Pro does have a better camera system than the 2022 iPad Air, rear cameras aren’t really supposed to be the defining feature of any iPad model. The processing power, though, is. Apple’s 2022 iPad Pro sports the company’s already-overkill-for-a-tablet M1 chip, but the new iPad Pro one-ups that with the next-generation M2. 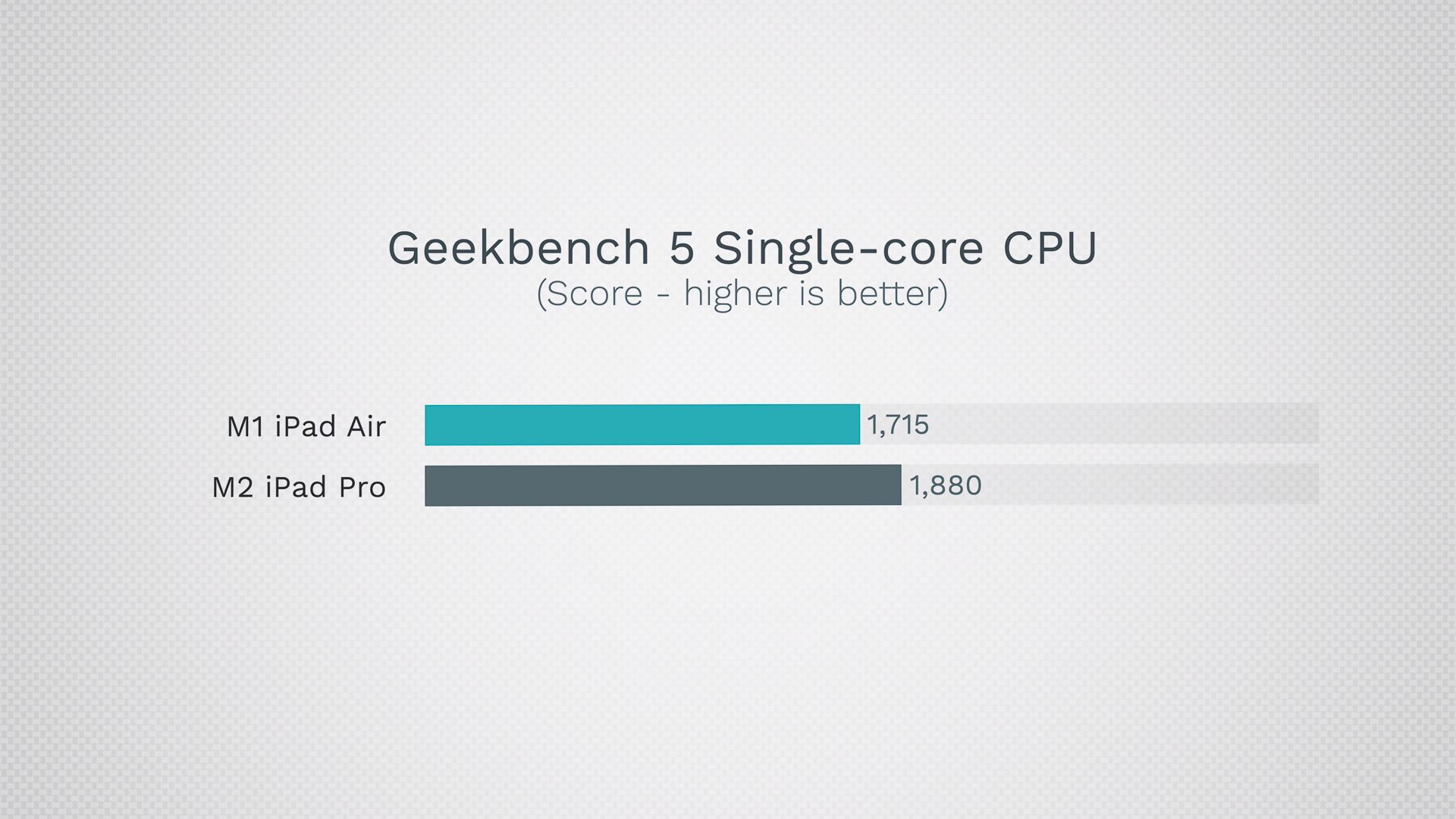 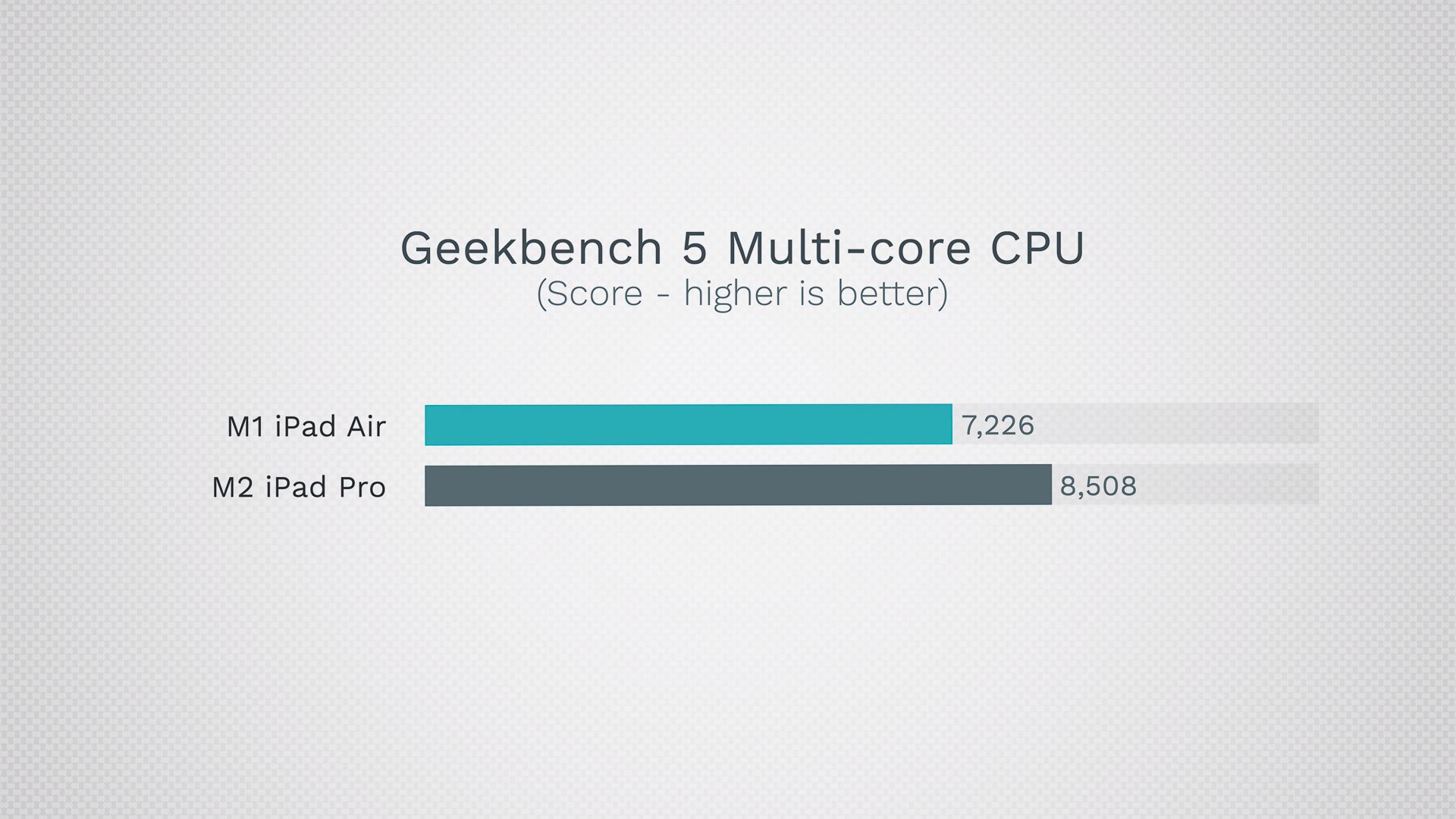 As for graphics performance, the M2-powered iPad Pro scores 57% better in the GeekBench 5 Meta GPU benchmark and also delivers 13.2 more FPS in 3DMark Wild Life Extreme Unlimited (28.1 FPS on the M1 iPad Air vs 41.3 FPS on the M2 iPad Pro). 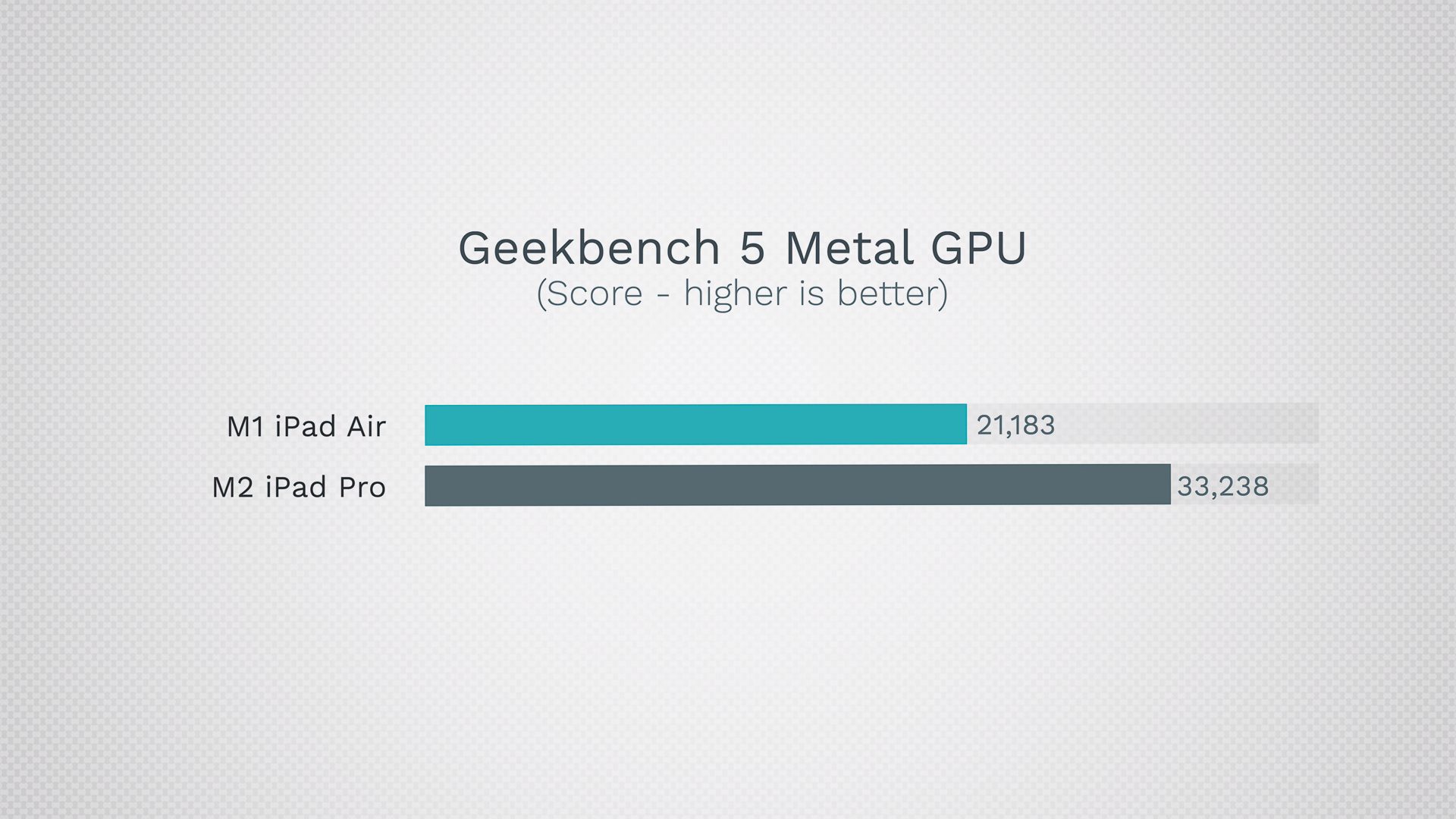 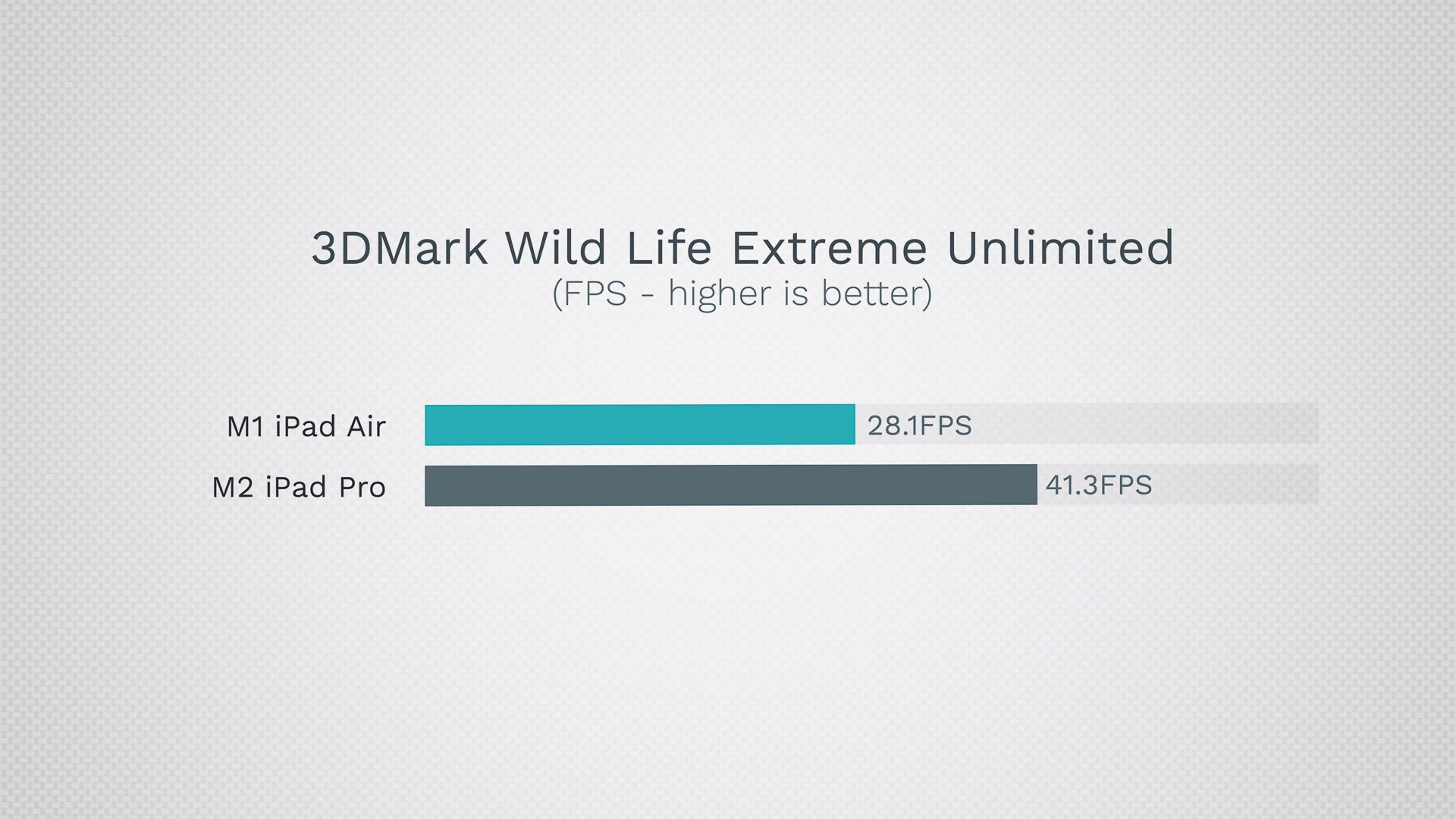 While the iPad Air does have Touch ID in the Power button, which the iPad Pro lacks, the more expensive model gets Face ID for authentication.

The YouTuber ultimately hailed the new M2 iPad Pro as the better buy of the two iPads, owing largely to its superior display and the additional performance of the M2 chip. If the iPad Air is already in your crosshairs, upgrading to the 11-inch M2 iPad Pro for a $300 premium looks to be worth it.

Geekbench scores allegedly belonging to Apple's upcoming "M2 Max" chip were recently spotted and shared online by known Apple tipster ShrimpAppePro (@VNchocoTaco), giving us a hint at the kind of performance we can expect from the next iteration of Apple Silicon (via MacRumors). Apple is expected to release a pair of higher-end M2 chips in...
Nehal Malik
42 mins ago