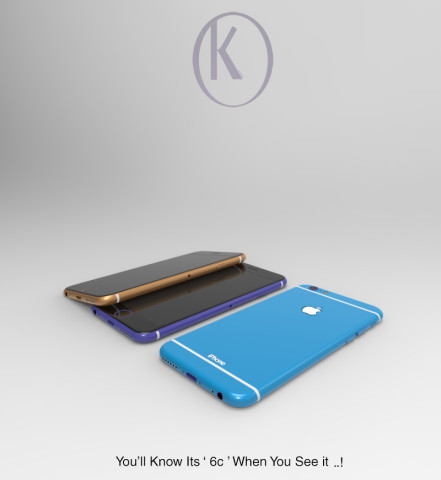 Citing supply chain rumours, Chinese site MyDrivers (via AppleInsider) reports that Apple will probably name the upcoming 4-inch handset “iPhone 5e,” contradicting earlier rumours of a possible iPhone 6c name (based on the colourful iPhone 5c). The device is said to be currently in production at Foxconn, so everything seems to be set for a March release.

The next generation 4-inch iPhone will sport an A8 chip and 1GB of RAM, the sources say, which could disappoint some future buyers looking for a powerful, entry-level Apple handset, with earlier rumours claiming the device will sport the latest generation A9 chip. They did confirm however, that the iPhone 5e will be Apple Pay compatible and will carry an NFC chip. Another key selling feature will be its support for VoLTE high-quality calls.

Interestingly, Apple has decided to limit the so-called iPhone 5e to two storage options — 16 GB and 64GB, and since it will carry a metal case (not plastic like the 5c), its colour range will also be limited to three casing colours.

Some whispers talked about this device as an iPhone 5s upgrade, and MyDrivers’ sources apparently confirmed this: The design will likely be similar to that model they say, although there will be some changes: It is expected to feature a 2.5D cover glass, instead of the 2D cover glass found on the iPhone 5s.