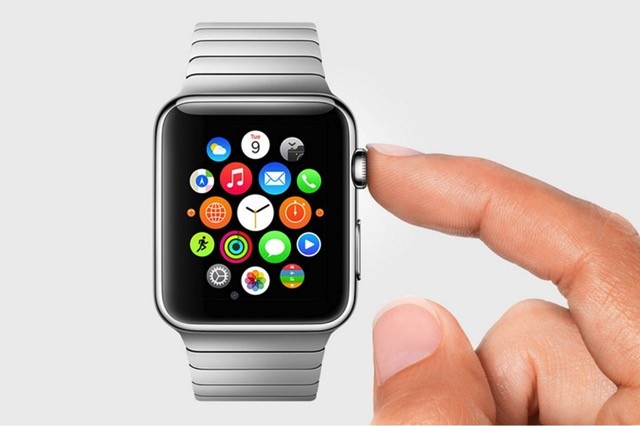 Apple allegedly plans to hold a media event in March 2016 to officially launch the second generation Apple Watch and possibly the next generation 4-inch iPhone, according to anonymous sources speaking with 9to5Mac.

As previously reported, Apple has been working on additional features for the Apple Watch, and it now seems like some of them will be part of the second generation wearable, which could be introduced in March and then hit the stores a month later.

This means the Apple Watch will be refreshed annually, just like the (majority of) other Apple devices, although it is currently unknown which one of the rumoured features — camera, wireless, sleep tracking and other health-related improvements — will make it to the device.

In addition to the new Apple Watch, we could see the iPhone 6c being officially unveiled on stage in March next year, if we are to believe 9to5Mac’s sources. Actually, rumours surrounding the new 4-inch device have become more frequent as we approach the rumoured release date, but no specific details have leaked so far.

Earlier this March, Apple held an event where the company debuted the new 12-inch Retina MacBook, the Apple Watch and the ResearchKit framework, giving us plenty to look forward to in the upcoming months.