Are you ready for a new Apple TV upgrade? Bloomberg reports a new 4K HDR upgrade is coming in September, with capabilities to highlight live TV (who wants to bet the feature will be U.S. only?):

Apple is planning to unveil a renewed focus on the living room with an upgraded Apple TV set-top box that can stream 4K video and highlight live television content such as news and sports, according to people familiar with the matter. 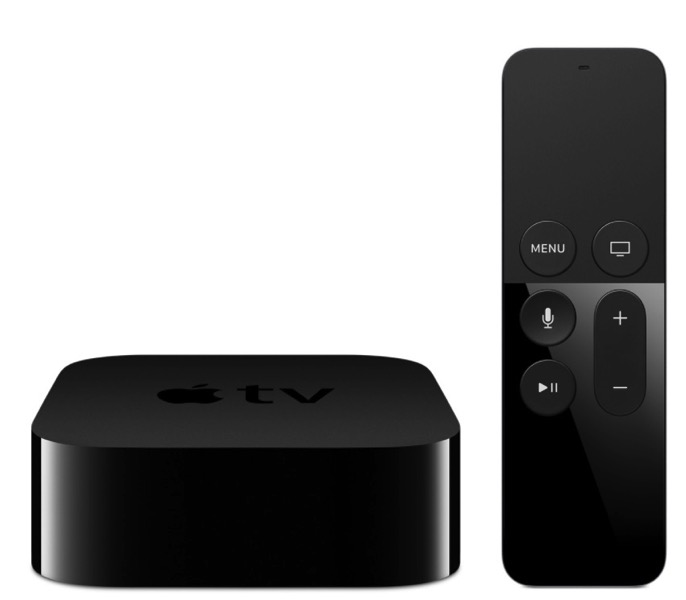 Bloomberg says unnamed sources also note Apple has started talks with movie studios to get movies in 4K definition in iTunes. Also, Apple has already engaged talks with other content companies that have existing tvOS apps, to bring forth 4K content. Possible apps would include the likes of Netflix or Vevo, for example.

In March, developer logs from Firi Games saw a new Apple TV device, along with tvOS 11, suggesting an upgrade was coming. In July, some users saw in their iTunes purchase history listings with “4K, HDR” listed beside them, while earlier this month, Apple’s own HomePod firmware listed references to “4kHDR”, with support for HDR10 and Dolby Vision also found. This week, tvOS 11 beta referenced “J105a”, the codename for what is believed to be the next Apple TV.

HDR stands for High Dynamic Range, which brings forth support for brighter and more vivid colours. As for HDR10, that supports up to 4000 nits peak brightness, 10-bit colour depth and can show everything in the Rec.2020 colour space. Dolby Vision ramps this up since it can support up to 10,000 nits peak brightness, has 12-bit colour depth and also shows all colours from Rec.2020.

Back in September, the publication reported Apple was ready to roll out an Apple TV with 4K HDR capabilities, and this follow up report seems to corroborate the previous story.

Apple is expected to announce the iPhone 7s, iPhone 7s Plus, ‘iPhone 8’, a new 4K Apple TV and cellular Apple Watch at a special event, rumoured for September 12th. Get your wallets ready folks–it’s going to be an expensive fall.