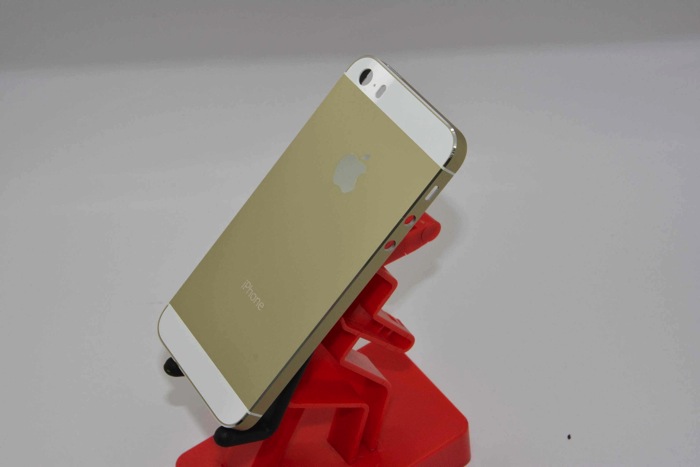 This morning FOX News anchor Clayton Morris took to Twitter to report what his sources have been saying on the next A7 processor in the next iPhone. Morris says the new chip is rumoured to be 31% faster than the A6 processor and also mentions a new chip will be added, dedicated to motion tracking for the next camera:

Sources are telling me the new iPhone's A7 chip is running at about 31% faster than A6. I’m hearing it’s very fast.

9to5Mac’s Mark Gurman reports his own sources have said Apple has been testing prototypes with 64-bit processors in the iPhone 5S:

However, there could be a major differentiator: 64-bit. We’ve independently heard claims that some of the iPhone 5S internal prototypes include 64-bit processors.

It’s unclear if 64-bit will make the cut, but it’s been in testing. We’re told that the 64-bit processing will make animations, transparencies, and other iOS 7 graphical effects appear much more smoothly than on existing iOS Devices…

Apple is expected to debut the iPhone 5S with a gold colour option, 128GB capacity, improved camera with dual LED flash and fingerprint sensor. Also rumoured to debut is a lower cost plastic model based on the iPhone 5, also set to debut on September 10.