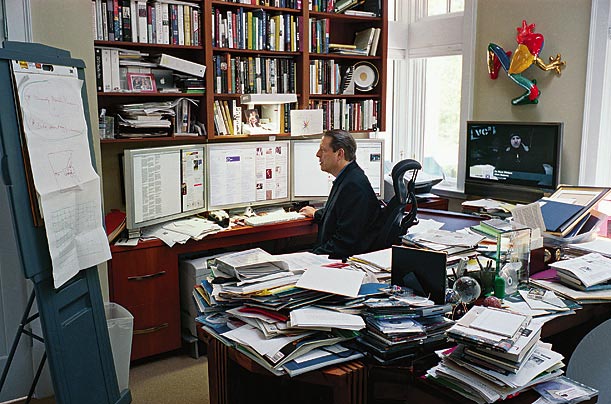 Earlier today it was rumoured Apple will hold their iPhone 5 media event on October 4th. We also revisited former wait times Canadians have had to endure for previous iPhone launches (currently there are 2.2 million iPhones in Canada).

Al Gore, the former Vice-President of the United Stated joined Apple’s Board of Directors on March 19, 2003, and today he had some juicy iPhone tidbits to share.

As the headline speaker at the Discovery Invest Leadership Summit in Johannesburg at the Sandton Convention Centre, Gore had this to say to the audience:

“Not to mention the new iPhones coming out next month. That was a plug.”

You would think Al Gore, the man who ‘invented the Internet’ would have some sources at Apple since he’s already a member of the Board. Earlier rumours have stated two new devices at launch, an upgraded iPhone 4S and a next-generation iPhone 5.

Amazon is holding a virtual event right now, announcing new devices this year ahead of the holiday season. The first announcement was the new Kindle Scribe, which is the company’s largest e-reader that now includes writing capabilities. Kindle Scribe has a 10.2-inch 300-ppi HD display that’s also front-lit, and the included pen “never needs charging.” […]
Gary Ng
29 mins ago

Apple has kicked VK, Russia's take on the social media network Facebook, off the App Store globally to comply with the latest tranche of British sanctions — reports The Guardian. VK, formerly known as VKontakte, said on its website that the mobile app would continue to work on smartphones it was already installed on. However,...
Nehal Malik
31 mins ago