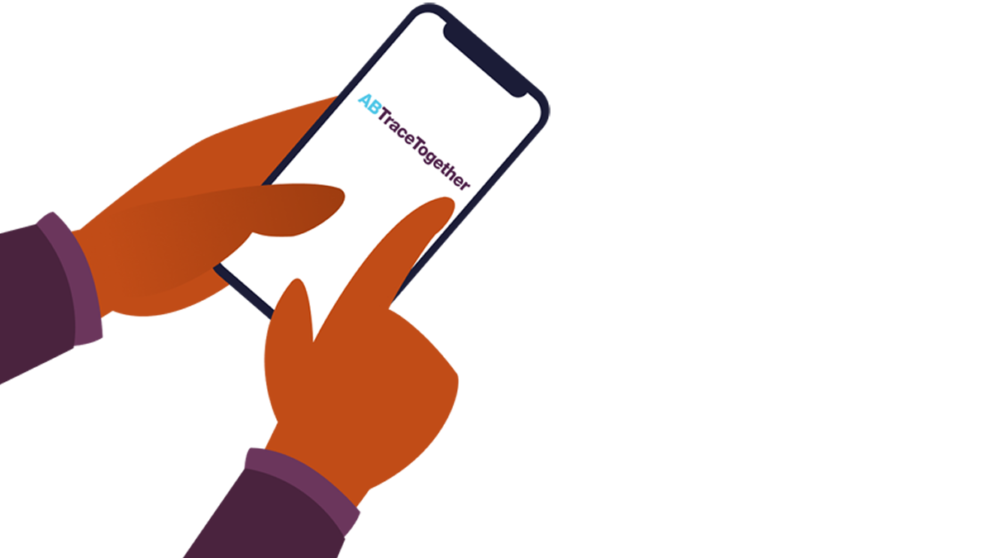 On Monday, the province’s premier, Jason Kenney, addressed the media with an update to the status of ABTraceTogether. Alberta said back in May it was working with Apple and Google to improve their app, which requires an iPhone screen to remain on and unlocked for the app to work.

“We have been trying to resolve that problem, which requires cooperation with Google and Apple,” Kenney told reporters, according to Global News.

“They’ve done so because they say they want cooperation on a single national platform, but there isn’t one,” said Kenney.

The ABTraceTogether app cannot work in the background unless it implements Apple’s contact tracing API—which is limited to one app per country, to prevent confusion and the proliferation of contact tracing apps.

Alberta has made “repeated requests to the federal government to remove their barrier”, said Kenney, noting, “I will renew that call now publicly,” with weekly requests to the federal government. The premier says Ottawa is “effectively reducing the functionality of an app which can help us in the midst of a public health crisis,” by not allowing Apple and Google to work with the province.

There is no timetable on when an update for ABTraceTogether will be available for iOS users. But it doesn’t appear it will be happening soon given Apple’s terms for its contact tracing API.

Cole Davidson, press secretary to the federal health minister, told Global News, “We continue to work with Apple, Google and our partners in jurisdictions across Canada on a voluntary national app that will be ready for download very soon.”

According to Davidson, he reiterated Apple and Google’s requirements for countries using their API.

“Apple and Google have made their API available to us to create a national notification app. Having one app for the country reduces confusion and is as efficient as possible in notifying Canadians if they may have come into contact with someone who tested positive for COVID-19,” said Davidson.

The app for iOS and Android is called COVID Alert and was supposed to launch first in Ontario on July 2, but was delayed with no timetable for a release in sight. Numerous people believe launching this app soon will help prepare Canada for a possible second wave of COVID-19 cases coming this fall and winter.