Alleged ‘iPhone 7’ EarPods with Lightning Port Once Again Show Up

We’ve seen the rear shell of the alleged iPhone 7 and 7 Plus, but it still isn’t confirmed whether or not Apple will drop the 3.5 mm headphone jack with the next-generation handset. A new set of images posted on the Chinese microblogging site Weibo claim to show the next-generation EarPods. And they come with a Lightning port (just like this one). 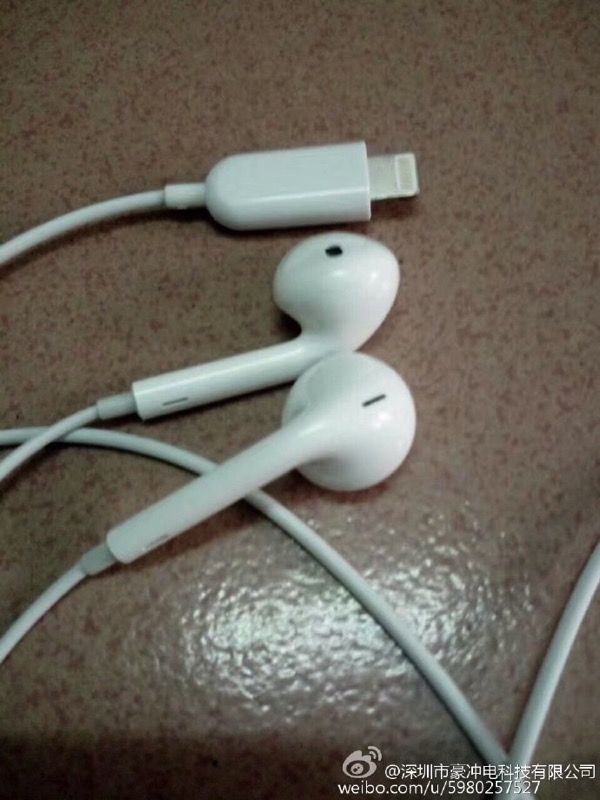 As you may already know, the box that the iPhone comes in includes EarPods as well, so it is likely that Apple will keep this habit, even if it drops the 3.5 mm headphone jack in favour of the Lightning port. 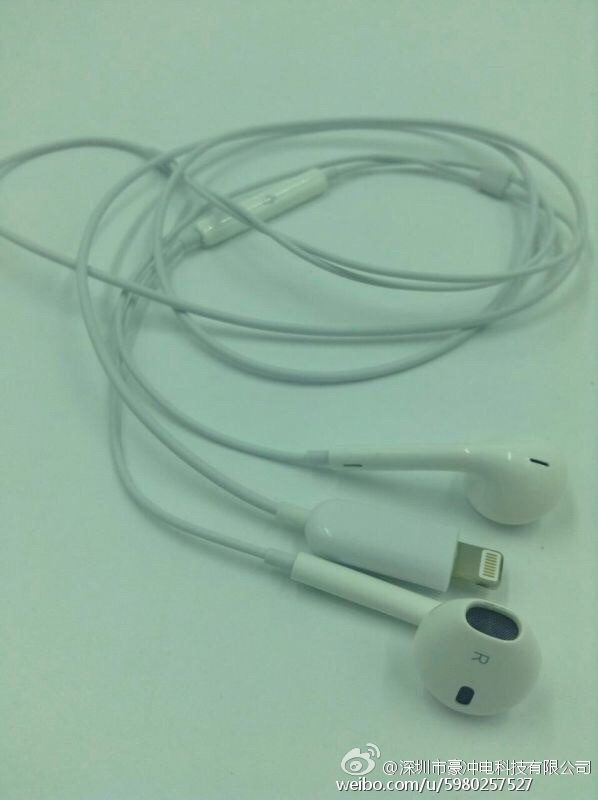 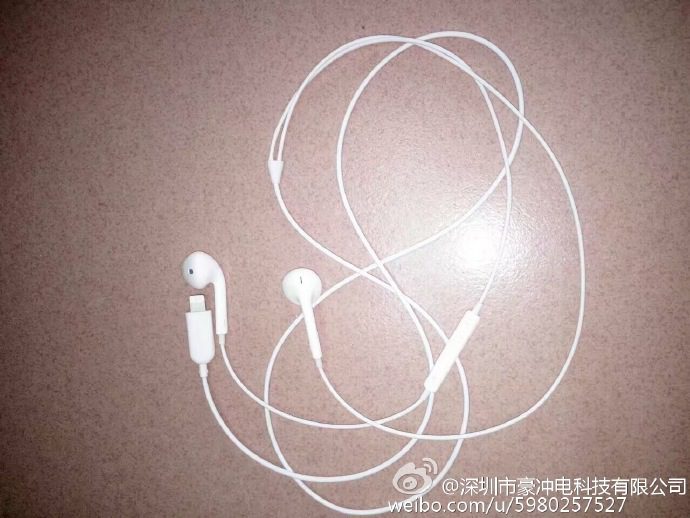 The images spotted by 9to5Mac show EarPods that look almost identical to the existing product Apple sells but with one major change: the connector. The Weibo user has shared a number of high-quality images which claim to show a legit Apple product.

The next-generation EarPod connector features a thick plastic surround, which looks a bit odd in the images, but it could be Apple’s answer to complaints about cables breaking too easily. This is, of course, if the images posted on Weibo are real, so take it with a pinch of salt.

Amid the tools used by archaeologists for centuries i.e. trowels, buckets, brushes, and pickaxes, there’s a new piece of equipment, the iPad Pro, as highlighted by Apple in a new feature. “iPad is the perfect archaeology machine,” says Tulane University professor Dr. Allison Emmerson. who was part of the team that pioneered its use to...
Usman Qureshi
15 mins ago

Apple’s Stage Manager multitasking feature in iPadOS 16 is only for tablets with the company’s M1 chip, but that is now changing. According to Engadget, Apple told the publication Stage Manager is now expanding to older iPad Pro 3rd gen and 4th gen models when iPadOS 16 is released later this year. M1 iPad Pro […]
Gary Ng
59 mins ago