After showing the clearest shot so far of the alleged 4.7-inch iPhone 7 rear shell yesterday, French blog Nowheerelse followed up today with another set of clear images. This time the same “reliable source” obtained what looks like the 5.5-inch model of the upcoming handset paired with more pics of the 4.7-inch model.

The alleged iPhone 7 pics don’t reveal any additional info, though. For some reason they forgot to snap a picture showing the bottom of the handset, so it is still impossible to say whether or not Apple will drop the 3.5 mm headphone jack.

The pictures showing the alleged iPhone 7 Plus, on the other hand, add another twist to the rumours surrounding the use of Smart Connector. As you can see from the image inserted below, besides the dual-camera and redesigned antenna bands, the case carries three holes at the bottom of the back side, suggesting that Apple may add a connector that has so far been specific to the iPad Pro: the Smart Connector. This is designed to transfer both power and data between the tablet and its accessory, the Smart Keyboard. 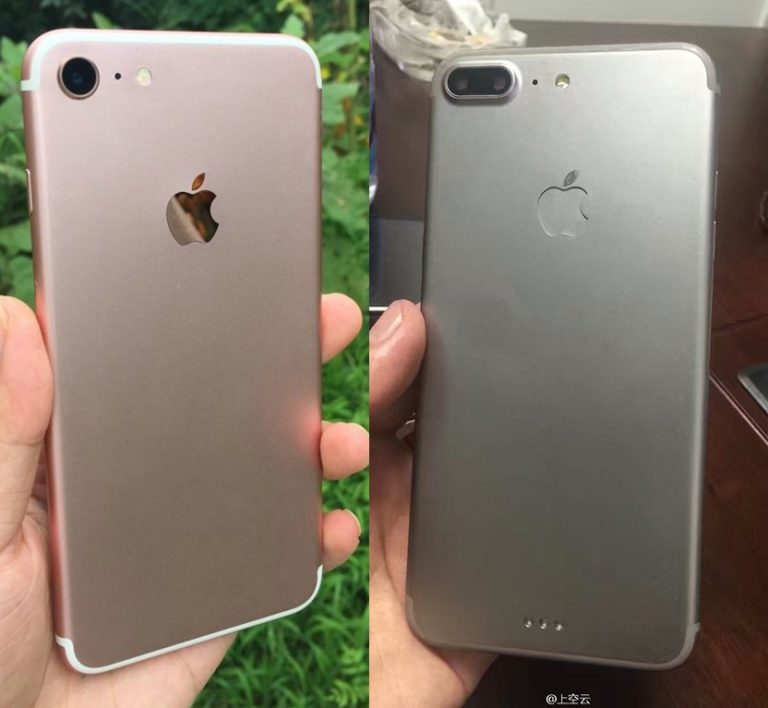 That connector has been the subject of confusing rumours, but lately Japanese blog Mac Otakara’s source said Apple has scrapped plans to add a Smart Connector to the iPhone 7 Plus/Pro. Now, it’s back again for your viewing pleasure. Another interesting tidbit in the image is the lack of a mute button, which is present on the 4.7-inch model. Why would Apple drop that button on one device and use it on the other? 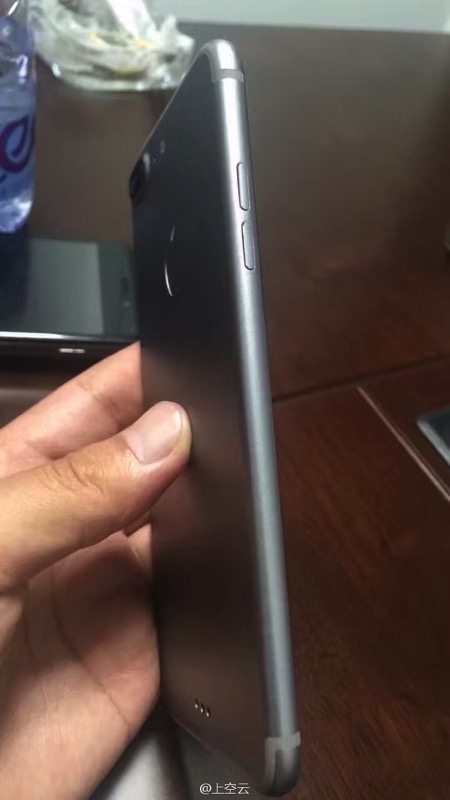 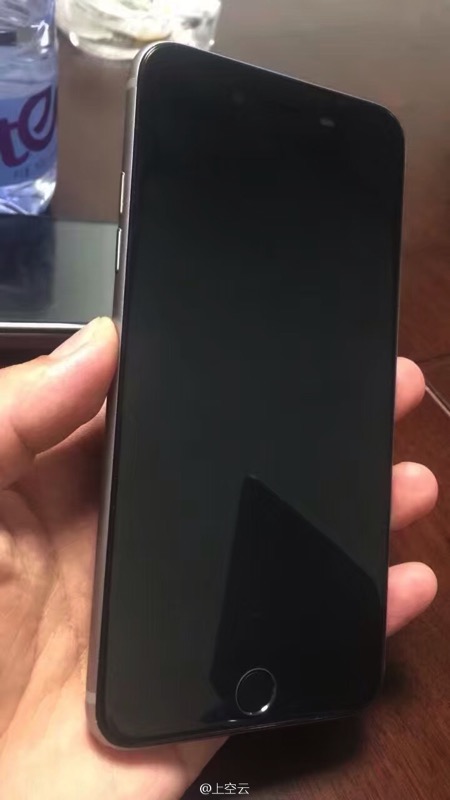 Another image (finally) shows the front panel of the alleged iPhone 7 Plus, and (surprise!) the home button appears to be physically clickable, not flush and touch sensitive as previously rumoured.

Apple is expected to unveil the iPhone 7 sometime this fall.