As we approach the expected launch date of the iPhone 7, the rumour mills have started spilling much clearer information, such as today’s image posted by the French site Nowhereelse, which offers the clearest look at the alleged iPhone 7’s rear case and the design tweaks previously rumoured.

As you can see from the picture inserted below, it doesn’t provide any notable new information, but it does confirm some of the whispered features. The leak comes shortly after the 3D renders shared by the same French blog showing that the iPhone 7 will mainly retain the iPhone 6s’ design, but with some tweaks. 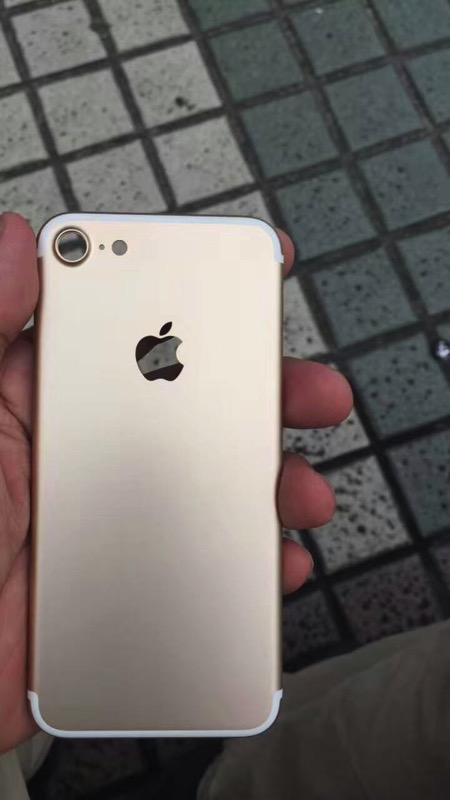 The protruding camera seems to remain as a “feature” of the iPhone 7, but this is also in line with previous leaks, so no surprises there, unless you have been hoping for the flush camera suggested by some sources. But this year, the camera cutout of the 4.7-inch handset is much bigger than that of the iPhone 6s.

Apple has also tweaked the antenna lines: As you can see on the inserted picture, the alleged iPhone 7 back shell shows lines around the top and bottom edges, instead of lines crossing the back of the device.

Since it only provides a look at the alleged iPhone 7’s back, the leak doesn’t answer to two major questions: Will Apple ditch the 3.5 mm headphone jack as rumoured? Will the Home button will be flush and touch sensitive, as rumoured? I guess we will have to wait a bit until another leak answers those questions.

The Canadian Radio-television and Telecommunications Commission (CRTC) wants feedback from Canadians on the proposed price increases on basic TV packages, beyond mandated price caps. The CRTC said on Wednesday the request for comments comes “in response to an application filed by a group of television service providers to increase the price cap for the basic […]
Gary Ng
38 mins ago