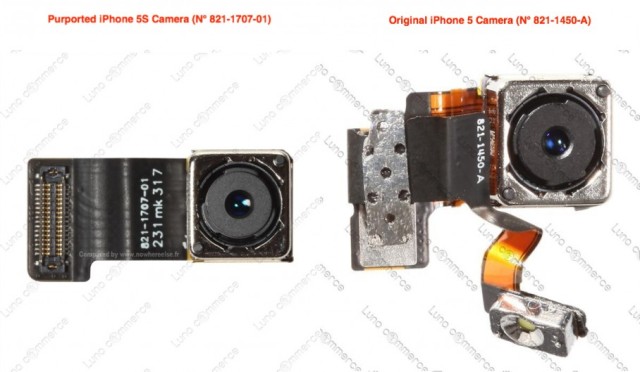 The above image — as you can see — shows a standalone camera attached to a ribbon, while the iPhone 5 has a ribbon attached to the same iPhone part.
There were rumours suggesting that the iPhone 5S would sport a dual-LED flash, and not a simple flash as does the iPhone 5. If the above is genuine, it would appear to confirm the rumour, as the connectors could differ. 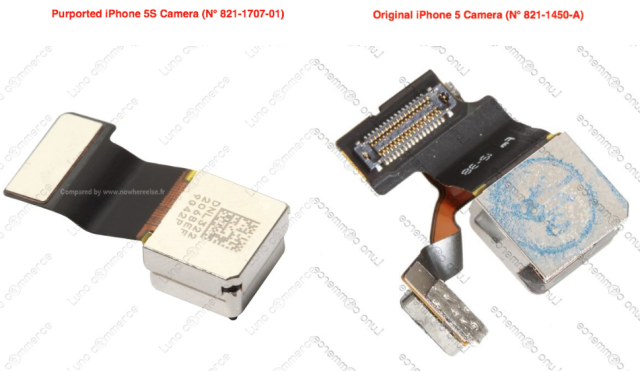 Also, the part does not give any indication about the quality of the leaked camera, although the iPhone 5S is expected to feature a 12 MP camera with an improved night-shooting. The latest camera upgrade was done when Apple decided to go with an 8 MP lens and added a sapphire lens assembly. The iPhone 5 also sports an 8 MP camera.

Apple has lifted its embargo on the first reviews and unboxing videos of its new 6.7-inch iPhone 14 Plus, which goes on sale this Friday, October 7, 2022. Normally, Apple embargo reviews have been published in the early morning, but with Google’s Pixel 7 event set to start Thursday morning at 7am PT/10am ET, the […]
Gary Ng
14 mins ago